The NBA All-Star Game had the starters announced just last week, headlined by captains LeBron James and Giannis Antetokoumnpo. Naming the reserves is tricky business because someone will inevitably be “snubbed”. Nevertheless, here are the 2020 NBA All-Star Game reserves. Shams Charania of The Athletic had the news first.

Injuries may inevitably add on to this list, but this is a pretty comprehensive list of the Eastern Conference’s best. The biggest snubs fans may find are Derrick Rose (Detroit) who is having a renaissance season and Zach LaVine (Chicago) who is averaging a career-best 25.1 points per game.

The biggest snub is Devin Booker (Phoenix), who is having a career season in his own right for the surprisingly not terrible Suns. Booker is averaging a career-best 27.1 points per game on 51% shooting from the floor. He fell just behind Brandon Ingram and Russell Westbrook, the latter having come on strong lately for the Rockets. Ingram, who is a free agent after the season, has found his shooting touch from deep (40.4%, up from 33% last season). Suns GM James Jones released a strong statement regarding Booker’s snub:

Phoenix Suns GM James Jones has released a statement: “I’ve played with and against multiple All-Stars in this league and Devin Booker is undoubtedly an NBA All Star.”

With the sudden and tragic passing of Lakers legend Kobe Bryant, the 2020 NBA All-Star Game will be playing by some slightly different rules. Should be an interesting adjustment for players and a small gesture to honor one of basketball’s biggest stars. 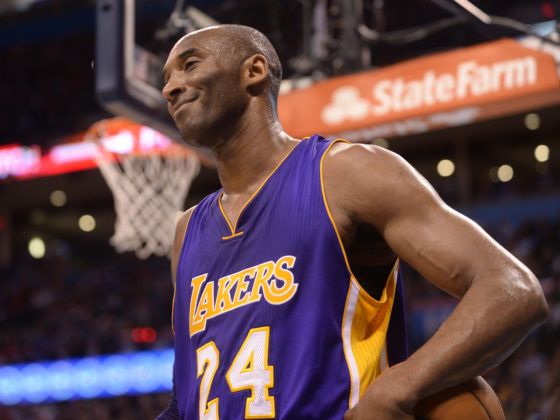 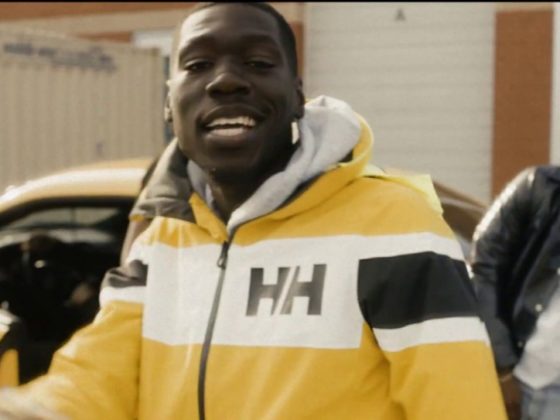