In what was a contentious voting process with some questionable choices from the fan vote, the starters for the 2020 NBA All-Star Game were announced. The format features a captain for each conference and four accompanying starters.

Giannis Antetokounmpo headlines the East and is the designated captain. He will be joined by Pascal Siakam of the Toronto Raptors and Joel Embiid of the Philadelphia 76ers in the “frontcourt”, considering there is no true center spot anymore. The backcourt will be new Boston Celtics point guard Kemba Walker and Atlanta Hawks budding star Trae Young.

The case for Young was a hot debate. He is having a tremendous year on an equally tremendously bad Hawks team, so bad in fact that it dragged his case down. The 21-year-old is averaging 29 points per game, 10 more than he averaged last season, with 8.6 assists and 4 rebounds. To make his case stronger, he is shooting 44.7% from the floor and 37.3% from 3-point land. Those are both better than last season too. Statistically, it is a great season for Young. But Atlanta is the second-worst team in the NBA.

As expected, LeBron James leads the way in the West for his 16th All-Star game appearance. He is joined by fellow Laker Anthony Davis and Los Angeles Clippers star Kawhi Leonard for the forwards. Dallas Mavericks stud Luka Doncic and Houston Rockets leading man James Harden make up the backcourt. So the starting lineup is made up of the best players from two states, California and Texas.

Doncic, in particular, is taking a meteoric jump in his second season. The 20-year-old is averaging 29 points per game to go along with nine assists and 9.7 rebounds. That is nearly a triple-double per game, and the Slovenian can not legally drink in the U.S. 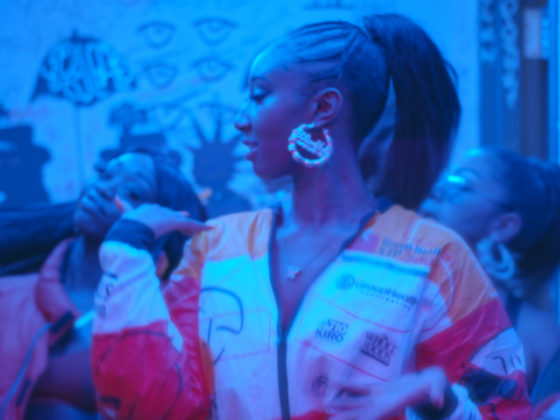 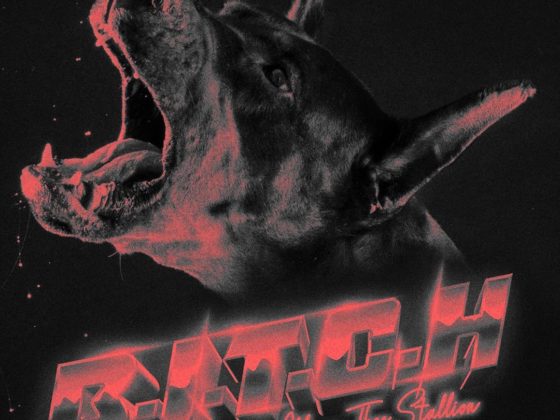