The 2020 Naismith Hall of Fame class induction ceremony is reported to be postponed. As reported by ESPN Senior Writer Jackie MacMullan, the ceremony is being postponed until 2021 due to the ongoing COVID-19 pandemic. MacMullan’s report also stated that the induction ceremony for the 2020 Hall of Fame class will be its own event and will not be combined with the 2021 ceremony.

This year’s Hall of Fame class is particularly star-studded, being headlined by one of the luminaries of the sport in the late Kobe Bryant, as well as two of the all-time great power forwards in Tim Duncan and Kevin Garnett. Other notable inductees that are set for induction are WNBA-great Tamika Catchings, former Houston Rockets coach Rudy Tomjanovich, and the late Eddie Sutton, a longtime college coach who passed away on May 23rd.

The NBA is currently in the midst of an over two-month standstill, with the Hall of Fame ceremony being the latest facet of professional sports halted by the coronavirus health crisis. 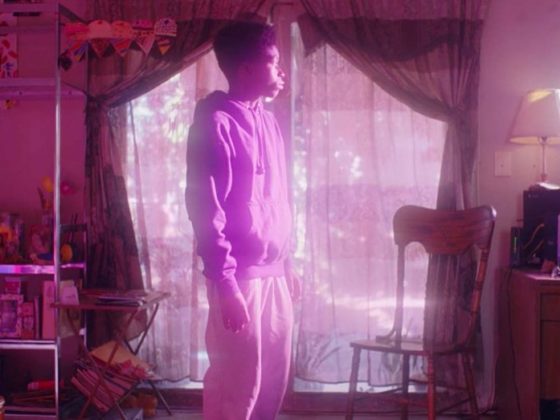