Over two months removed from the Super Bowl and just one week out from the Draft, the National Football League has released their 2019 schedule, much to the joy of eager fans. Complete with must-watch primetime games, four London games, and a return (at least in theory) to Mexico, the NFL schedule offers many intriguing games to obsess over until September.

With the full 2019 NFL schedule now out to the public, there are plenty of big games to already circle on your “Can’t-Miss Games” schedule. Here are some of the biggest:

To kick off the NFL’s 100th Season, the season opens up with one of the oldest rivalries in sports. Aaron Rodgers and new head coach Matt LaFleur lead the Packers into Solider Field to take on Khalil Mack and the defending-NFC North champs, the Bears. Last season, the two teams opened up the season on Sunday Night Football with an instant classic at Lambeau, with Aaron Rodgers leading Green Bay to a three-score comeback in the fourth quarter. Can the Packers bounce back after last season? Are the Bears legit? Should be a good one to open the season.

The Raiders and Bears will play the first-ever NFL game at the new Tottenham Hotspur Stadium. Oakland brings a lot of intrigue into this season, specifically, the addition of Antonio Brown. The Bears, as mentioned before, have plenty of fun-to-watch defensive stars. The real intrigue is the new stadium, which will host one other game this (Panthers vs. Bucs on October 13). In total, there will be four London games this season.

Not only is this a really good game between two of the AFC’s best teams, but it also brings the game south of the border, or in theory. Last season’s Chiefs vs. Rams game (one of the best games of the season) was originally scheduled to be played at Estadio Azteca in Mexico City. However, unplayable field conditions moved the game to Los Angeles. The NFL is determined to continue that relationship with Mexico, bringing this game, another marquee game, once again to Estadio Azteca. Will the field be playable? Will the Chiefs and Chargers supply another primetime thriller? This game offers a lot of storylines. 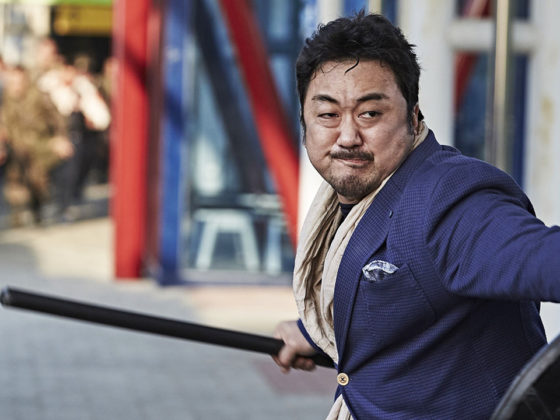 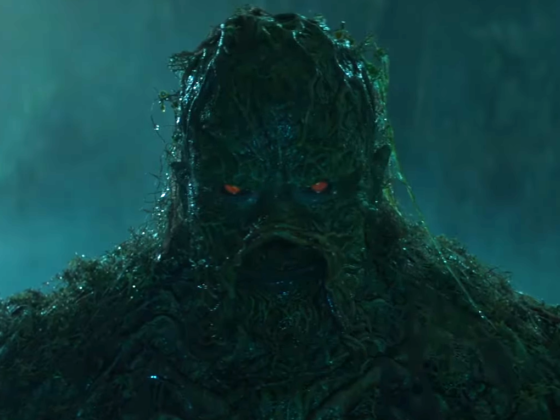