Tuesday night, The NFL released the schedule for each of the 32 teams. As soon as the schedules were out, fans and players alike were looking through their teams’ schedule and circled a few games. These 10 games are surrounded by hype, whether it is rematches of playoff games, or two Heisman Trophy winners going head-to-head, these games will draw in a lot of viewers around the world.

Every game.
For every NFL team.
All in one place.

10.Cleveland Browns @ Arizona Cardinals – Week 15:
This game makes the top 10 solely based on the possibility that the Cardinals will select Oklahoma quarterback Kyler Murray in next weeks NFL draft. If the Cardinals select Murray with the first overall pick next week, all eyes will be on the matchup of the past two Heisman Trophy winners in Arizona in week 15.

9. Green Bay Packers @ Chicago Bears – Week 1:
The NFL decided to headline their heavily anticipated 100th season with the oldest rivalry in the league. The Packers will head into Chicago to take on the Bears on the first Thursday of the 2019 season. On top of the history involved in this game, the Packers are looking to bounce back from a down season last year, and knocking off a playoff team would be a good way to start the new season.

8. Oakland Raiders @ Minnesota Vikings – Week 3:
When the Raiders and Vikings face off, it will be a meeting between the biggest offseason story for the past two seasons. Last year it was the Vikings making Kirk Cousins the highest paid player in NFL history (at the time), to this season, and the public fallout between Antonio Brown and the Steelers’ organization. With all of that being accounted for, as well as the fact that Minnesota has two pro-bowl caliber receivers of their own, this has all the makings of a great game early in the 2019 season.

7. Kansas City Chiefs @ Los Angeles Chargers (Mexico City) – Week 11:
With both teams finishing the 2018 season with a record of 12-4, as well as both teams having their season come to an end at the hands of the Patriots, this has the potential of being the game of the season in 2019. The week 11 matchup between Kansas City and the Chargers will be played in Mexico City, one of five international games for the NFL during the 2019 season. This will be a matchup headlined by the quarterbacks of the past and future in the AFC West. Every time the Chargers and Chiefs play each other, it is destined to be a dramatic game, especially next season where playoff position will likely be on the line.

6. Pittsburgh Steelers @ New York Jets – Week 16:
The Steelers and running back, Leveon Bell have gone through their difficulties over the past couple of seasons. The feud between Bell and the front office got to the point where Bell decided to not play football at all last season, hoping to get paid more. Instead of paying Bell, the Steelers decided to let him walk. The winner in the sweepstakes for Leveon Bell was the New York Jets. Week 16 the Jets and Steelers face off, in what appears to be a very interesting game. While both teams are going to be on the bubble to make the playoff in the AFC, this game will have a lot to offer.

5. Seattle Seahawks @ Cleveland Browns – Week 6:
Earlier this week, Russell Wilson and the Seahawks agreed to a long term extension to keep him in Seattle. This matchup will feature two of the most electrifying quarterbacks as well as a pair of young defenses looking to make their mark on the league. These teams are very similar, aside for the fact that Cleveland’s front office has surrounded Baker Mayfield with weapons, and Seattle has failed to do so.

4. Dallas Cowboys @ Chicago Bears – Week 14:
When Dallas visits Chicago in week 14, it will be an old school football game between two teams that were in the 2018 NFL playoffs. Two of the top defenses in the league will be on display, headlined by pass-rushes Demarcus Lawrence and Khalil Mack. Both teams have young quarterbacks leading their offenses, and both teams have structured the game plans to suit the inexperienced passers. Dallas has arguably the best running back in the league to take some pressure off Dak, while Chicago has speed all over the field, allowing Trubisky to dump it off and let his playmakers go to work. This matchup will likely have playoff implications for the 2019 season.

3. Green Bay Packers @ Los Angeles Chargers – Week 9:
The Packers are heading out west in week 9 to take on the Chargers. The Packers will be much better this upcoming season than they were last season, and the Chargers still have a bad taste in their mouth from their 2018 season ending in the fashion it did. This is a matchup of two all-time great quarterbacks in Aaron Rodgers and Philip Rivers. An underlying story of this game will be the matchup of two of the most underrated receivers in the NFL, Keenan Allen, and Davante Adams. While this game has no carry over from last season, it should be a shootout with many people watching across the nation.

2. Kansas City Chiefs @ New England Patriots – Week 14:
The Chiefs and Patriots played each other twice during the 2018 season. The first game was on Sunday Night Football and was when Chiefs’ quarterback Patrick Mahomes became a household name. Fans spent the entire remainder of the regular season hoping for the rematch, and they got it. The two teams ran into each other again in the AFC Championship, the game went into overtime, but New England scored a touchdown on the first possession, nit allowing Mahomes onto the field on last time. Hopefully, the week 14 matchup in 2019 will live up to the hype.

1. New Orleans Saints @ Los Angeles Rams – Week 2:
Anybody who has access to the internet saw how the NFC Championship game turned out. Back in January, a blatant pass interference was not called, which cost the Saints a chance to play in the Super Bowl. The infamous non-call cause the NFL to implement a rule, in which coaches can use their challenges on pass interference calls. Heading into 2019, the Rams and Saints still have two of the most high-powered offenses in the NFC. 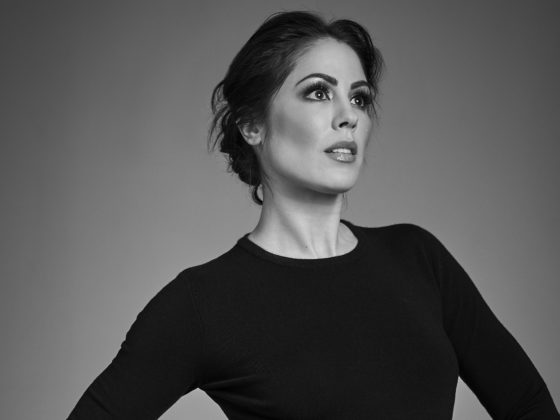 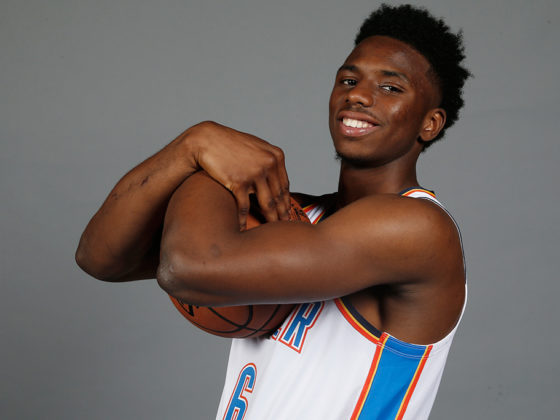