The Texas Tech Red Raiders and the Virginia Cavaliers battled it out in the 2019 NCAA Tournament National Championship. The game did not feature a blue blood program and was loaded with three-star athletes and below. Texas Tech dismantled Michigan State while Virginia won in controversy against Auburn to advance to the championship game.

Jerome 3 as the half ends ? pic.twitter.com/v3ibeTQEpN

The first half was tightly contested with both teams responding to each other with runs and tough defense. The pace was slightly faster than what was expected from the two defensive juggernauts. A last-second three point shot by Virginia’s Ty Jermome would put the Cavaliers up 32-29 at halftime of the 2019 NCAA tournament championship game. The two teams shot low percentages in the first half, but the defense was there on both sides constantly.

Virginia would come out of the gates in the second half shooting the lights out. The Red Raiders would attempt to hang in, but the Cavaliers seemed to find an answer whenever Texas Tech gained some momentum. A hobbled Tariq Owens would foul out for Texas Tech with more than five minutes remaining.

Hunter has no fear! pic.twitter.com/GbvdYt0pSc

The Cavaliers would open up the second half of the game with a serious run and would lead by double digits at some points. They would seemingly find answers to the Red Raiders exactly when needed. The tide would shift with about three and a half minutes left to go in the game. A Texas Tech seven-point run would be capped off with a Norense Odiase and-one to tie the game at 59.

Jarrett Culver would settle for a three with two minutes remaining and the Cavaliers would capitalize to go up four points. A quick Davide Moretti three would cut the lead to one with 1:30 to go. Odiase would come up big on the other end by blocking De’Andre Hunter driving to the rim.

A review after the block would see Texas Tech gain possession of the ball with 68 seconds left and down one point. Texas Tech would miss the shot but force a jump ball with the possession arrow and 42 seconds left. Culver would shake off a slow night to hit a driving layup and put the Red Raiders up one with 35 seconds remaining.

Ty Jerome would miss a quick floater and Red Raiders would secure the rebound. The fouling game would begin. Odiase would continue his impressive second half hitting both free throws. Hunter would hit a critical three on the other end to tie the game. Culver would force a quick three, but the ball would land out of bounds off Virginia. Texas Tech would have one more chance.

Braxton Key would block the potential game-winner and send the game into overtime. The teams would trade baskets, but with under a minute to go Ty Jerome would draw a foul and put the Cavaliers up four with two makes. A Francis three would not fall and the Red Raiders would be forced to foul. The Cavaliers would close on a 15-4 run to win the game 85-77.

The Virginia Cavaliers would officially capture their first NCAA basketball title one season after the brutal collapse to UMBC in the first round. The 2019 NCAA Tournament Final Four Most Outstanding Player was Kyle Guy. De’Andre Hunter posted 27 points and seven rebounds in the 2019 NCAA Tournament Championship game. 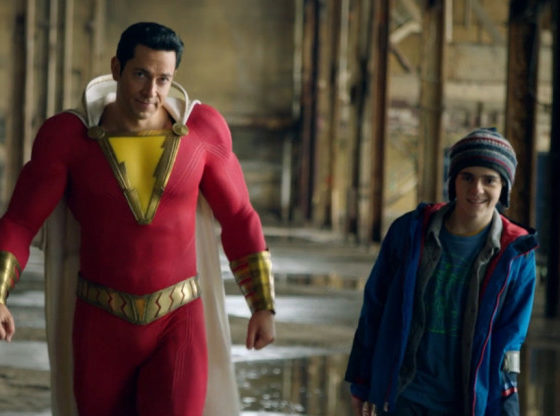 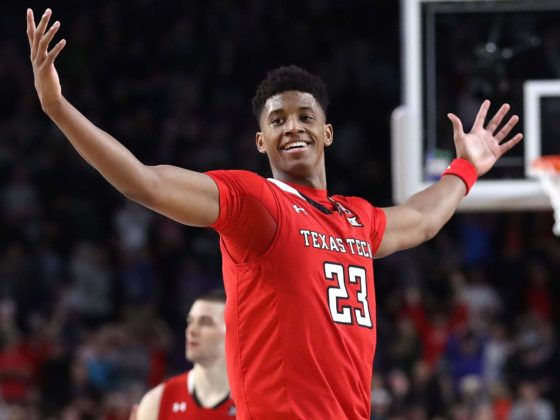