Yes. It did happen. Finally. A 16 seed in the NCAA Tournament upset a number one seed in the NCAA Tournament. After 135 matchups entering Friday night, there is finally a 16 seed that is advancing to the second round. Sure, the Cavaliers came into the game without their standout Sixth Man of the Year De’Andre Hunter due to injury but you’d be hard pressed to find someone who picked UMBC. The UMBC Retrievers beat the breaks off the number one overall seed Virginia Cavaliers, 74-54 in the 2018 NCAA Tournament.

It was all tied up at halftime and we’ve seen that before. A higher seed being on the ropes at the half happens a couple of times every tournament but this time, it went right for the lower seed. UMBC and Virginia were knotted at 21 midway through the game but in the second half, the Retriever and Jairus Lyles started to take over. UMBC came out hot and took a 14 point lead with a little over 14 minutes to go.

THE RETRIEVERS CAN DO NO WRONG!!! ???#MarchMadness pic.twitter.com/LkiHTw2Fpt

When it was all said and done, Lyles finished with 28 points on the night, shooting 7-9 from the three-point line while Joe Sherburne scored 14 for the Retrievers. Ty Jerome and Kyle Guy scored 15 each for Virginia but no other player scored double digits.

The 2018 NCAA Tournament pushes on with the top overall seed home before the end of the first weekend. 16 seeds are now 1-135 all-time in the NCAA Tournament. 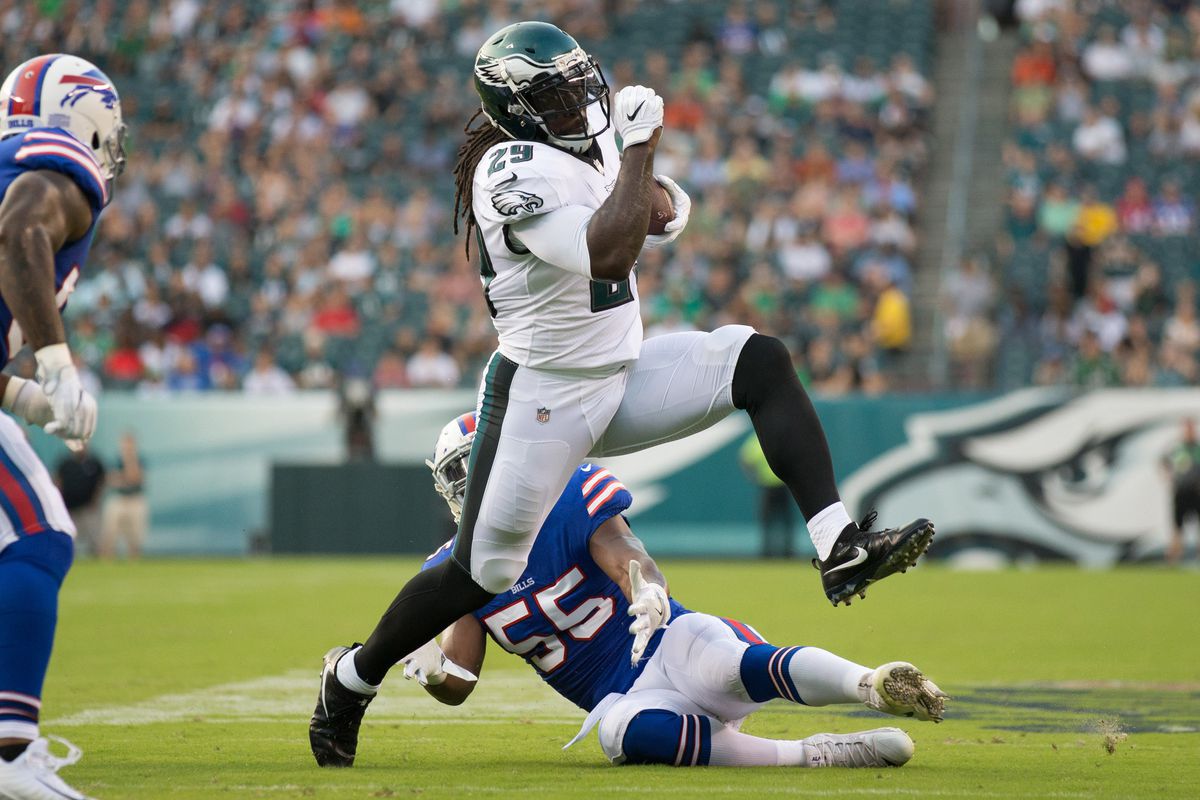 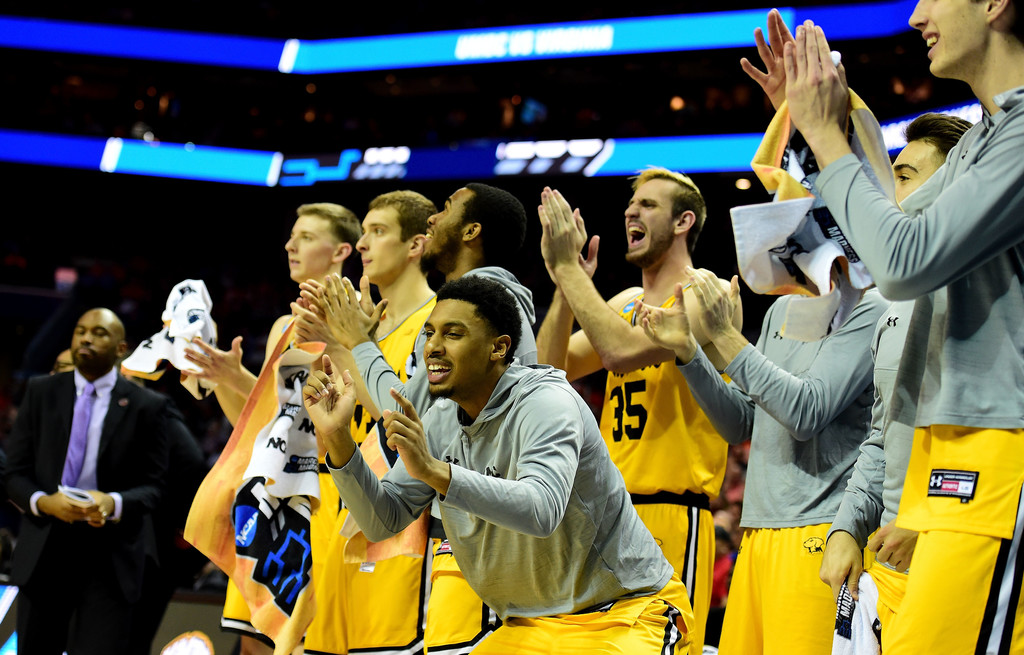