With the draft coming up fast, NFL fans are itching to find things to get excited about.  The NFL schedule getting released is definitely a highlight of the offseason. As the season will open up in Gillette, with Roger Goodell in attendance, what other hyped up games will be on the national tv stage?

Take a look below at the full 2017 NFL Schedule schedule including the primetime week 1 games, the annual Thanksgiving Day contests, the Monday Night Football slate and even see when your favorite team plays their games this season.

(All games are shown on ESPN with a kickoff time at 8:30 p.m. ET unless stated otherwise) 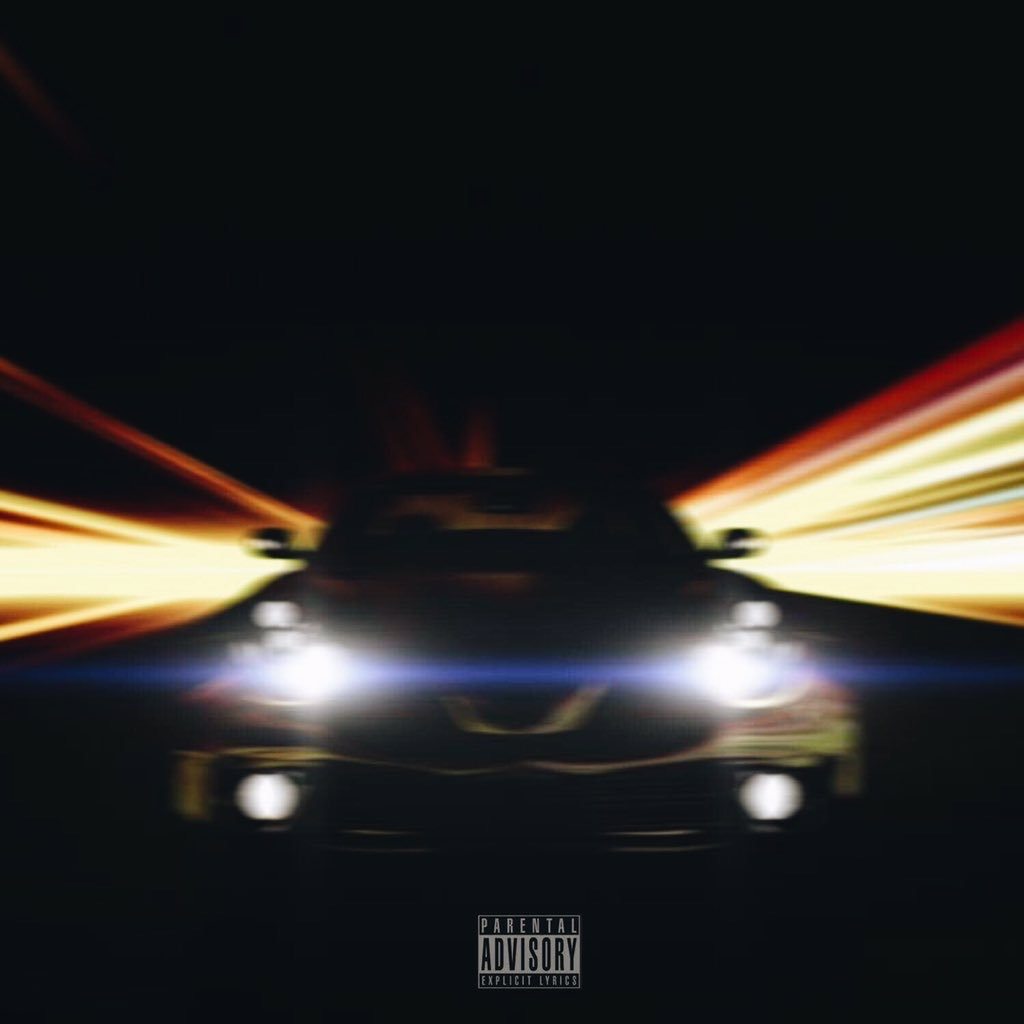 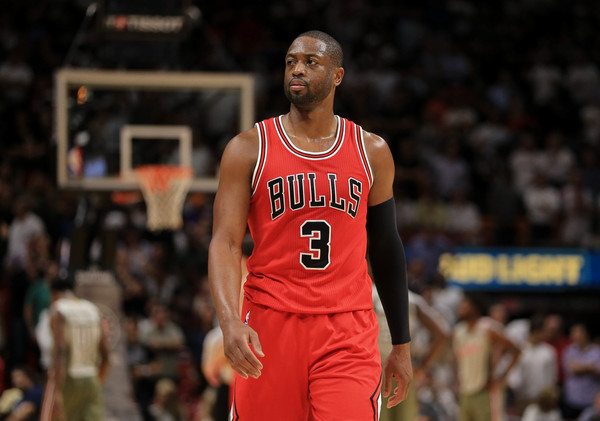