The 2017 NBA Slam Dunk Contest field is officially set. While we will not get to see Zach LaVine defend his title after taking home the honor the last two contests, we will get to see Aaron Gordon. The Orlando Magic high-flyer famously stole the show last year despite coming in second place.

Gordon announced his intent to join contest last month and Phoenix Suns rookie Derrick Jones Jr. also announced his decision as an early participant. Glenn Robinson III announced his intentions as a participant a couple weeks ago also. The final spot was up in the air but DeAndre Jordan immediately became a possible entrant. He had previously stated he would enter the Dunk Contest when he was selected to be an NBA All-Star and in 2017, DJ was named an NBA All-Star.

The Inside the NBA pregame show announced the remaining participants on a special show before the Thursday night matchups on TNT.

It should be a great contest and just about every year the Slam Dunk Contest is the highlight of All-Star weekend. But will the 2017 NBA Slam Dunk contest be the one that steals the show during 2017 NBA All-Star Weekend? We’ll have to wait and see. 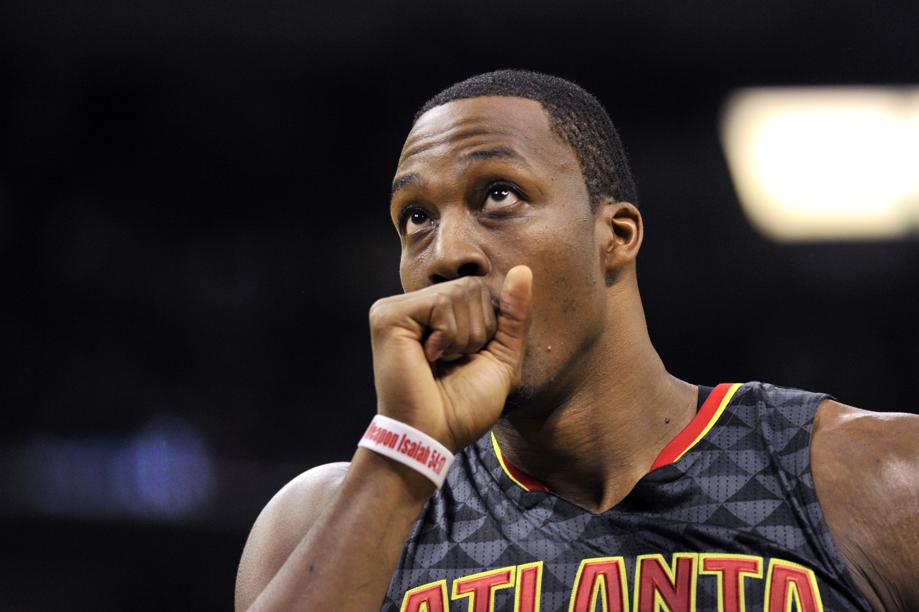 Dwight Howard: If Rockets Fans Boo Me, “I Will Respect It” 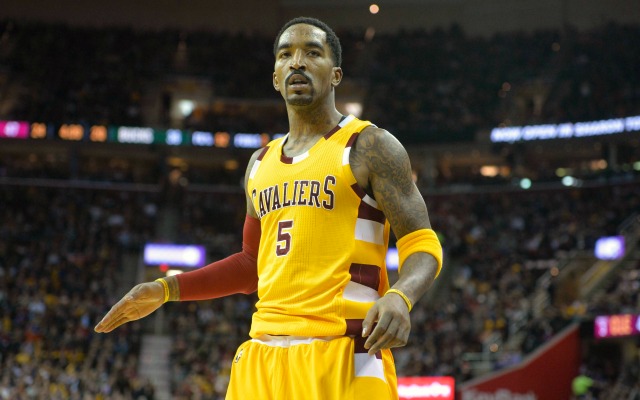