Football is finally here! Several coaches, players, and general managers were inducted into the Hall of Fame in Canton Ohio. Marvin Harrison and Tony Dungy were inducted on behalf of the Colts while the gunslinger Brett Farve was immortalized as a Packer. With the first game of the year it is always interesting to see the conditioning levels of each team. What can we expect from the Hall of Fame game?

“The @Colts have the best fans in the game.”

Marvin Harrison reflects on his his time spent in Indy.#PFHOF16https://t.co/peUZx8ZXSS

The Colts enter this game fairly healthy. None of the starters are currently injured as we expect to see them for at least the first series of the game. There are a number of offensive line question marks heading into game. Starting guard Hue Thornton has had lingering injuries during camp opening up the opportunity for some other guys. The play of the offensive line is key to the Colts success has another injury to Andrew Luck this season could spell trouble for the entire organization.

Defensively this wasn’t a very good unit in 2015 ranking 26th in total defense. There are a number of position battles on the defensive side to watch including all three levels of the defense. The departure of Jerrell Freeman could make the inside linebacker battle between Antonio Morrison, Sio Moore, and Nate Irving one to watch.

For more on the Colts training camp and preseason coverage click here!

Brett Favre shares an emotional, untold story about his late father and his attempts to make him proud.#PFHOF16 https://t.co/10RzVdx2LD

The Packers will be a fun one to watch today, especially at the quarterback position. Aaron Rodgers will not player, the same can also be said for back up Brett Hundley. The quarterbacks for Green Bay today will be Joe Callahan from Wesley College and Marquise Williams from North Carolina. Both players are undrafted rookies and will battle for the third quarterback spot. Williams most notably had some moments at UNC but probably is a career backup if he ever makes it. Jordy Nelson will also not play today as the Packers have a ton of options to sort through at the position anyway. tail back Eddie Lacy is unlikely to play as well.

Defensively the biggest buzz surrounding the Pack was the move of Clay Mathews back to his natural outside linebacker spot. That leaves two inside linebacker spots up for grabs creating a big position battle. Rookie first rounder Kenny Clark will also get his first look but that isn’t to say he will be handed a job. He has his work cut out for him battling Datone Jones.

For more on the Packers training camp and preseason coverage click here!

If your a gambling man it may be smart to take Green Bay here. Indianapolis is historically bad in the preseason dating back to the Peyton Manning era. 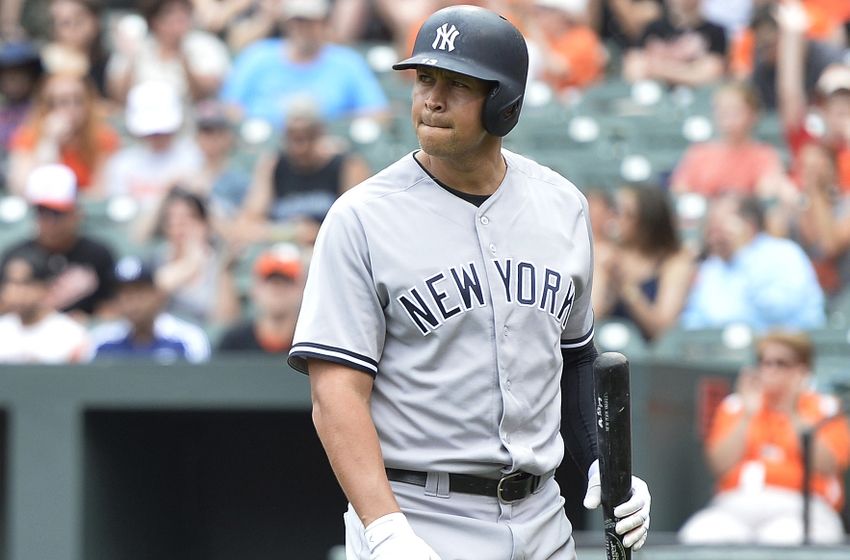 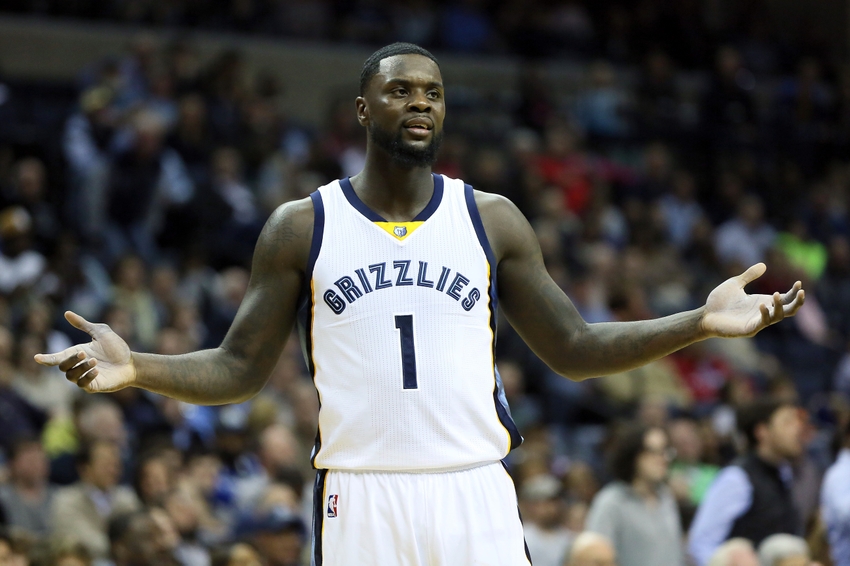 Lance Stephenson May Have to Look for Deal Overseas