2024 three-star recruit and point guard ZZ Clark has announced that he has decomitted from the Illinois Fighting Illini. He is the brother of current Illinois freshman point guard Skyy Clark. He initially committed to the program after his brother did, but since changed his mind about the decision. Clark currently plays for the Overtime Elite program while maintaining his college eligibility. His brother is expected to head to the NBA after a season or two, so it is unlikely they would have gotten to play together in college. He holds offers from the Kansas Jayhawks, Arizona State Sun Devils, Creighton Bluejays, and other top programs in the NCAA.

Overtime Elite’s ZZ Clark is now available. The four-star junior holds his college eligibility while at OTE and will now be able to ‘enjoy’ the recruiting process and create his own path.

Source told @Stockrisers Clark just wants to make the best choice for himself.

It is not unusual for a recruit that committed this far out to reconsider their decision after a few months have passed. ZZ Clark will have plenty of time to consider which college he wants to commit to now that he is once again an uncommitted prospect in the 2024 class. Old and new offers will likely engage with him now that he has made his intentions clear moving forward. His play with the Overtime Elite program could also help improve his stock with colleges. 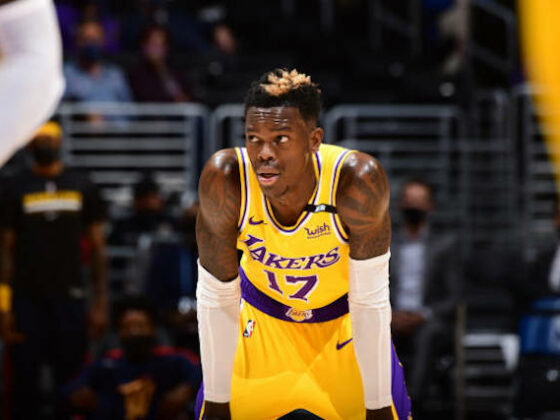 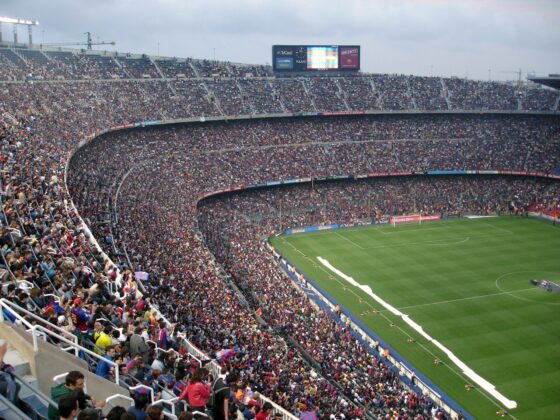