The majority of the 2020 recruiting class is locked up and now focus largely shifts to the 2021 class. 2021 guard Zion Harmon has committed to the Western Kentucky Hilltoppers. Harmon is ranked as the 40th overall player in the class and top-ranked player from Kentucky. The Hilltoppers are well known for pulling in talented recruits despite being in the same state with the Kentucky Wildcats and Louisville Cardinals. This is a great addition for head coach Rick Stansbury.

Western Kentucky has developed a brand for being a solid mid-major with a knack for turning talented players into mid-major darlings. Harmon’s crystal ball has leaned Western Kentucky for some time. He did consider schools like Kansas, Maryland, and Seton Hall. It is possible his role with the Hilltoppers would be more significant than with the other teams. There is a solid chance he is a day one starter for Western Kentucky.

Zion Harmon is listed 5’10” paired with a 160-pound frame. The Marshall County High School product has one more year left of high school before he gets to join the Hilltoppers. He could move up or down in the rankings, but he is still an upper-level four-star recruit. His smaller frame can be misleading. His evaluations all show he is incredibly strong with the basketball in his hands. He will need to work on his jump shot, but his defense is serviceable.

His size suggests he will play the point guard role for Western Kentucky. Harmon does show promise that he can handle the duties of the team at the next level. He could make the jump to the NBA, but it will likely take three or four years of college development for him to be ready.

Harmon will not be reclassified into the 2020 recruiting class. 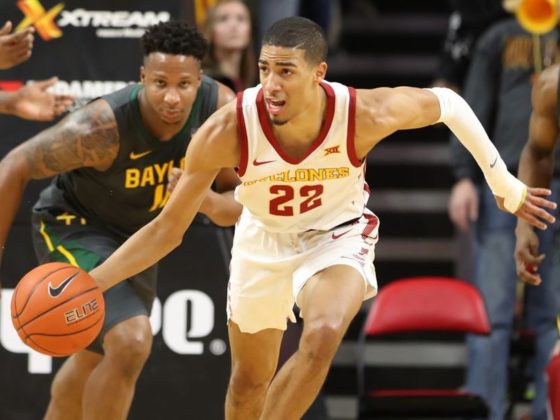 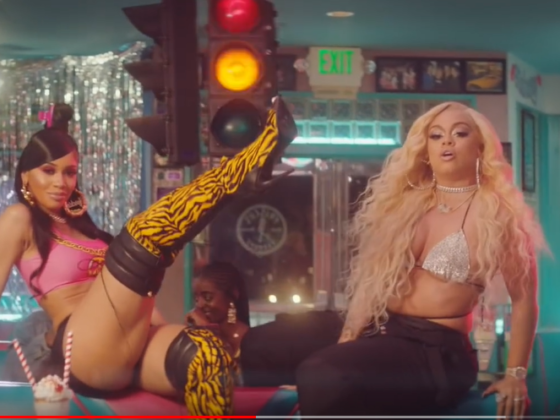