Smith, whom the Sixers acquired on draft day from the Phoenix Suns, went 16th overall in the draft.

Smith, 6-foot-5, is an explosive leaper who averaged 11.3 points and five rebounds per game on 55.6 percent shooting from the field in his lone collegiate season at Texas Tech.

Unfortunately, rookie injuries are nothing new to the Sixers. Joel Embiid, Ben Simmons, Markelle Fultz and Nerlens Noel were all top-draft picks whom were severely struck by the injury bug.

Smith is one of seven NBA players, and one of four rookies, to sign a sneaker deal with Puma this offseason. 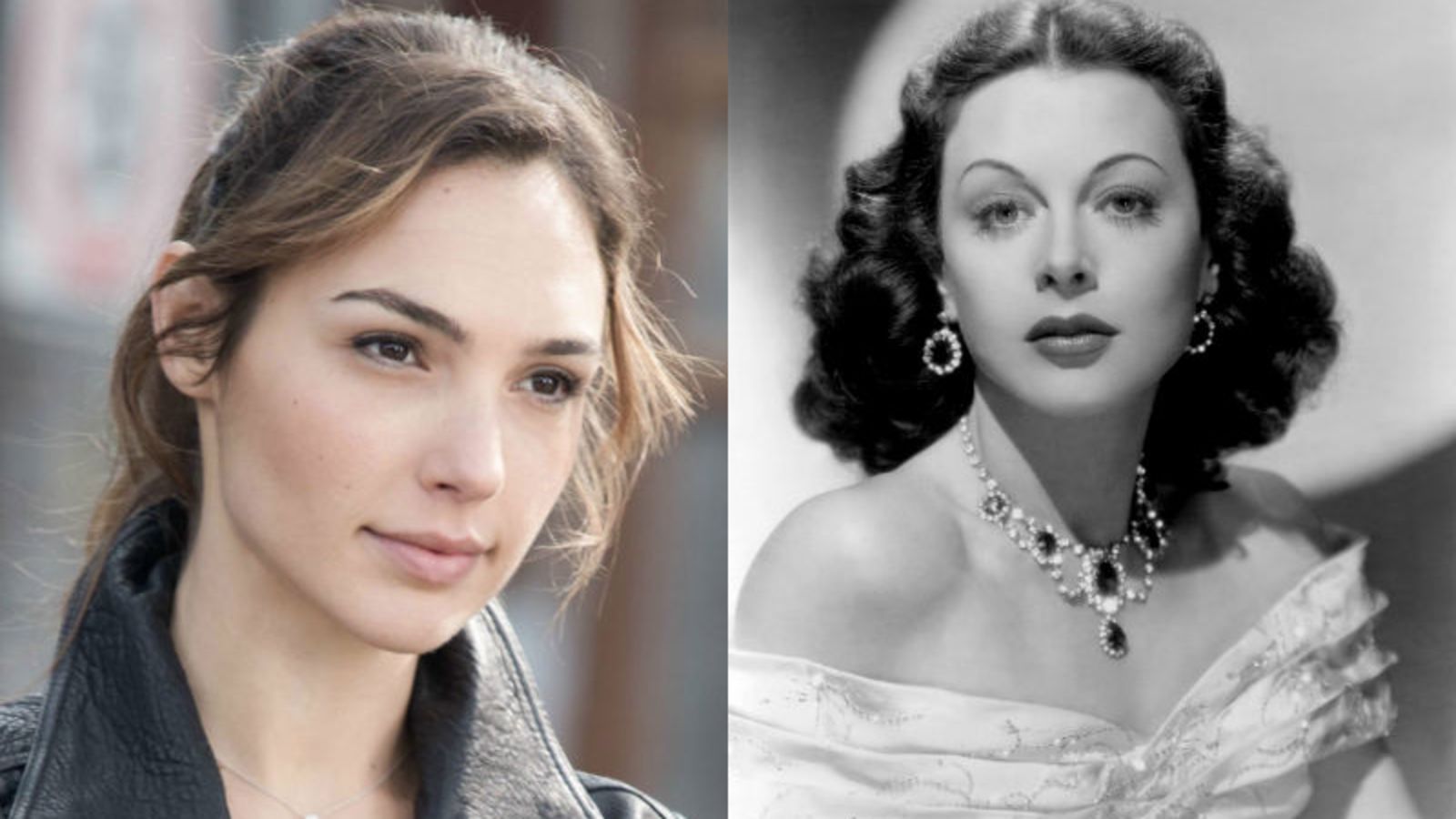 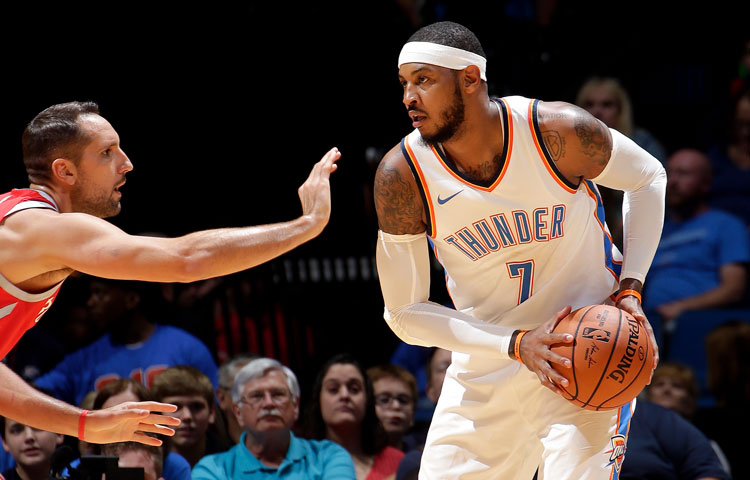