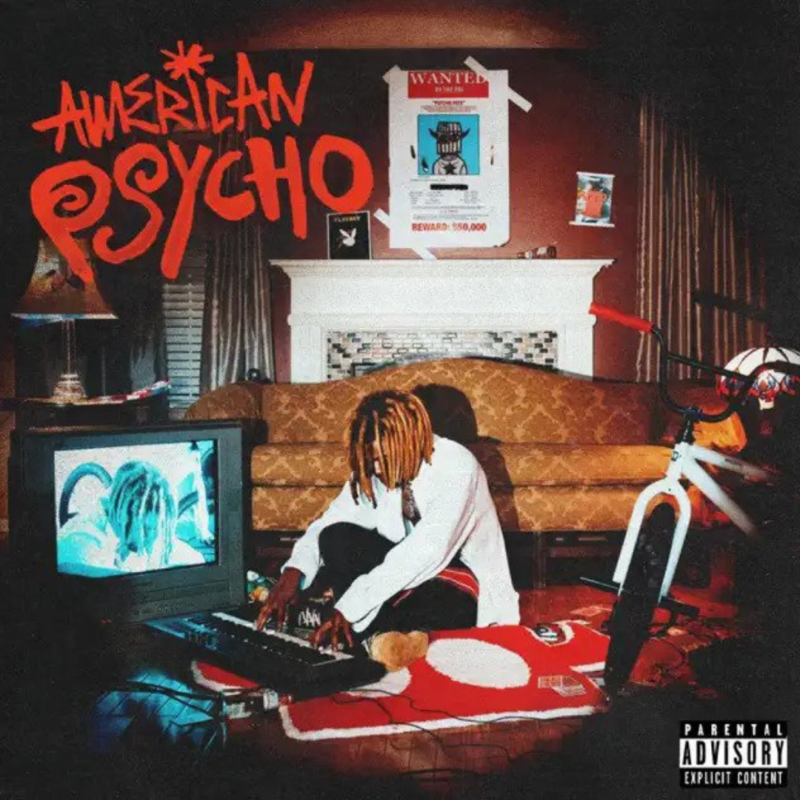 To many outside of the city, Atlanta, Georgia is known as the home of trap music. While the city has given the world a number of legendary acts like T.I., Gucci Mane and Jeezy, it is also home to a wide collection of sounds and voices. Andre 3000, Big Boi, Killer Mike, J.I.D, Earthgang and many others have helped offer a different perspective of the city over the years. As the years go on, an emerging artist by the name of ZAIA is adding his voice to the Atlanta story.

Raised by a sports videographer, ZAIA tells his story in a cinematic matter. Painting vivid pictures using his voice and production, ZAIA explores themes of heartbreak, imposter syndrome and self-awareness. Building upon the success of the Very Alone EP, the Atlanta native has returned with a new portfolio of audio photographs that portray different points in his development as an artist and a person.

With the blessing of his grandmother, ZAIA has recorded and released a new project called American Psycho. The 12-track project features the lead single, “BMX,” along with a guest feature from Tane Runo. Check out the full LP from the emerging star out of Atlanta below. 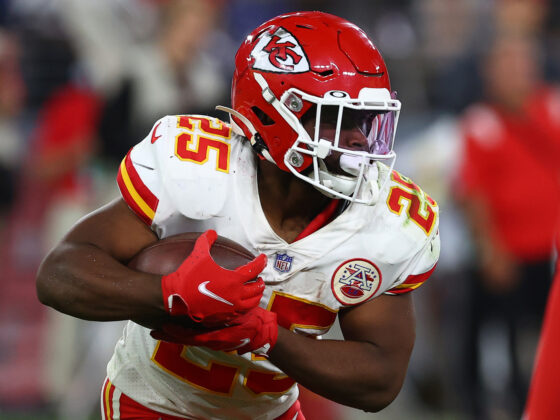 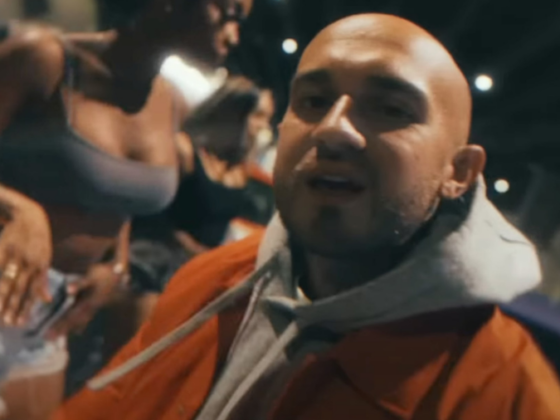