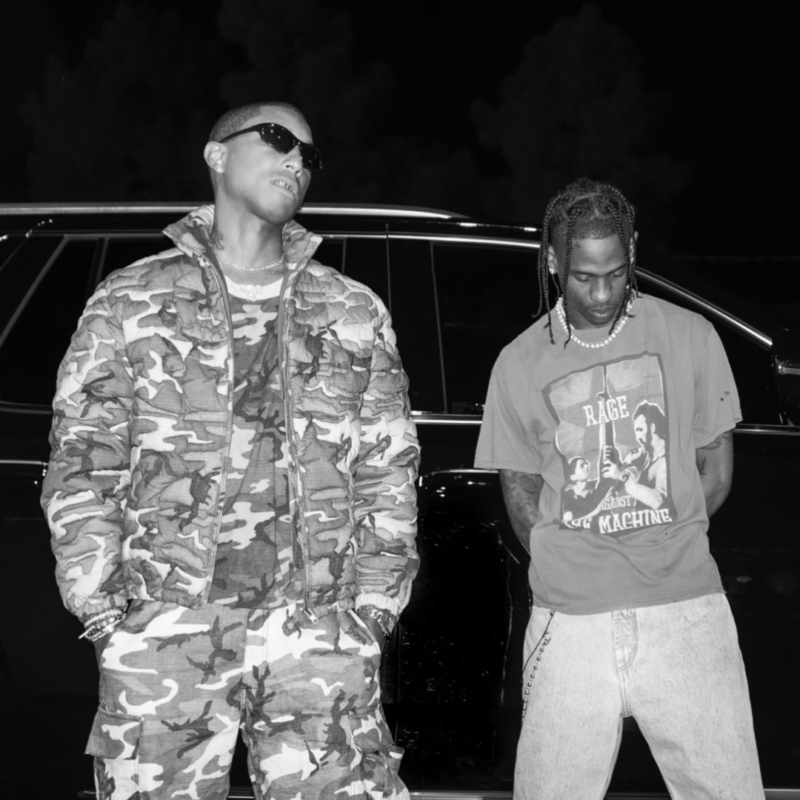 When you’re an established act with more than two decades of experience in the world of music, there’s not much else left to prove. Still, the legends of previous eras continue to deliver quality products time and time again. Currently, Fat Joe is promoting his autobiography, José. Meanwhile, Jay-Z manages to pick up Grammy nominations after dropping only one verse throughout the entire year. Nearby, Nas just dropped King’s Disease III with Hit-Boy. Not to be forgotten, Pharrell is still doing amazing things in the DMV and around the world.

Pharrell has been one of the most active figures in Hip-Hop and beyond this year. Most notably, he guided Something In The Water to its first appearance in Washington, D.C. during the weekend of Juneteenth and brought the Mighty Dream Forum to Norfolk, Virginia in November. In the midst of all of that, Pharrell still found time to collaborate with the likes of Tyler, The Creator, Lil’ Uzi Vert and many others. Now, it appears that the Virginia native is back in the studio working with Houston’s own Travis Scott.

Kicking off the weekend, Pharrell and Travis Scott have delivered a new track called “Down In Atlanta.” In true Pharrell fashion, “Down In Atlanta” highlights what Travis Scott does best while also pushing him into new territories. Throughout the track, Scott showcases his signature auto-tuned vocals while also playing around with new rhythmic flows over an upbeat production.

Travis Scott is not only working with Pharrell. He’s also signed on to executive produce a new documentary about DJ Screw. Not to mention, his new album, Utopia, is reportedly in the works. In the meantime, check out “Down In Atlanta” below. 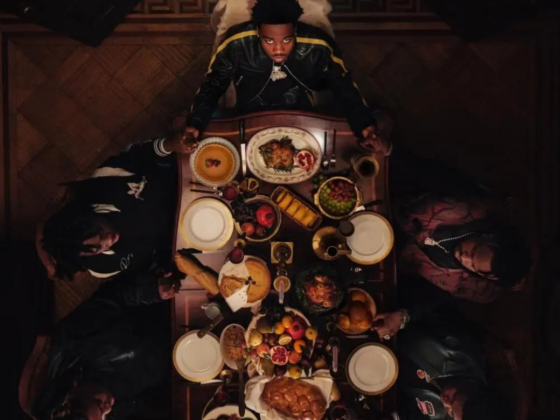 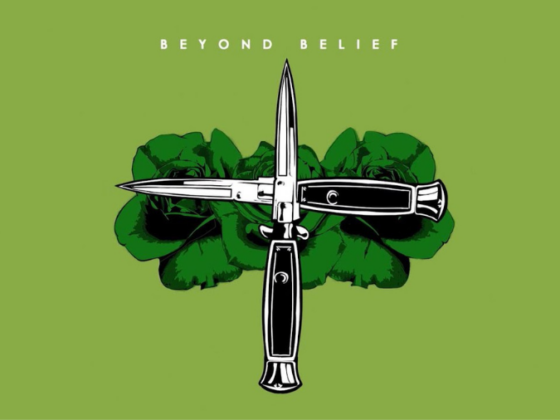 Harry Fraud Teams Up With 38 Spesh To Drop ‘Beyond Belief’