There’s something about rappers in the city of New York that allows them to have a resurgence later in their careers. Years after dominating afternoon drive mixes at Hot 97 with The Lox, Styles P had his stride in his 40s as he continues to deliver new music and enter into new business ventures. Alongside Styles P, Jadakiss has been on a historic run following his performance at Verzuz in the Hulu Theater last year. Not to be forgotten, Shawn “Jay-Z” Carter continues to show up on records like “God Did” while also positioning himself to be the owner of the Washington Commanders. Jim Jones, Remy Ma and many others are also important examples to be mentioned in this conversation. With all of that said, few have had a late-career surge quite like Nasir “Nas” Jones.

Nas was a legend when he delivered Illmatic more than 20 years ago. Unfortunately, it wasn’t until 2021 that he received his first Grammy Award in the “Best Rap Album” category. His 2020 LP with Hit-Boy, King’s Disease, featured the Queensbridge rapping alongside Foxy Brown, AZ, Anderson .Paak, Lil’ Durk, Charlie Wilson and many others. One year later, he returned with an album that some of his fans believe is better than the previous project – King’s Disease II. In his second attempt, Nas and Hit-Boy pulled in Lauryn Hill, Eminem, EPMD and Charlie Wilson. To round out the year, Nas and Hit-Boy delivered the surprise EP, Magic. Now, they’re back again!

Nas and Hit-Boy are ready to deliver the last chapter of their memorable King’s Disease trilogy. 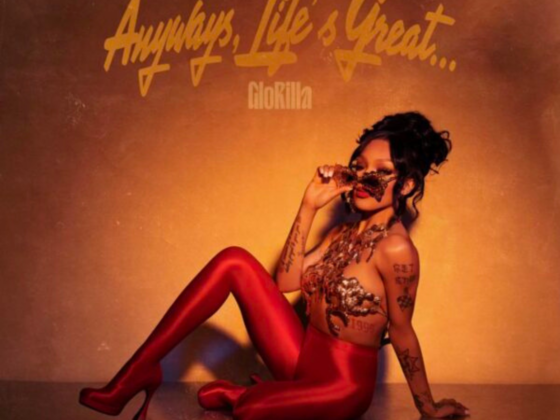 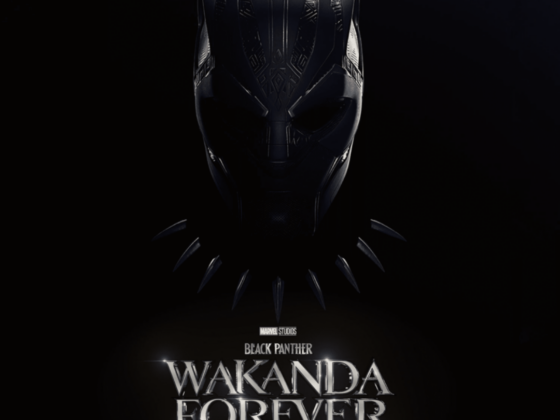