Justice League director Zack Snyder announced that he is stepping down from the movie to be with his family after experiencing the death of his daughter by suicide in March.

The details of Autumn Snyder’s death were kept private until now when Snyder decided to step down from the Warner Bros. superhero mega film, via The Hollywood Reporter:

“In my mind, I thought it was a cathartic thing to go back to work, to just bury myself and see if that was way through it,” says an emotional Snyder in an interview Monday in his office on the Warner Bros. lot, with Deborah sitting by his side. “The demands of this job are pretty intense. It is all-consuming. And in the last two months, I’ve come to the realization … I’ve decided to take a step back from the movie to be with my family, be with my kids, who really need me. They are all having a hard time. I’m having a hard time.

Here’s the thing, I never planned to make this public,” he says. “I thought it would just be in the family, a private matter, our private sorrow that we would deal with. When it became obvious that I need to take break, I knew there would be narratives created on the internet. They’ll do what they do. The truth is … I’m past caring about that kind of thing now.”

Joss Whedon, The Avengers filmmaker, will reportedly take over the rest of postproduction for Justice League. Whedon was recently announced as taking on a Batgirl movie for Warner Bros. and Snyder recently brought on Whedon for some extra writing and filming for Justice League.

Justice League is still set for a Nov. 10 release in theaters. 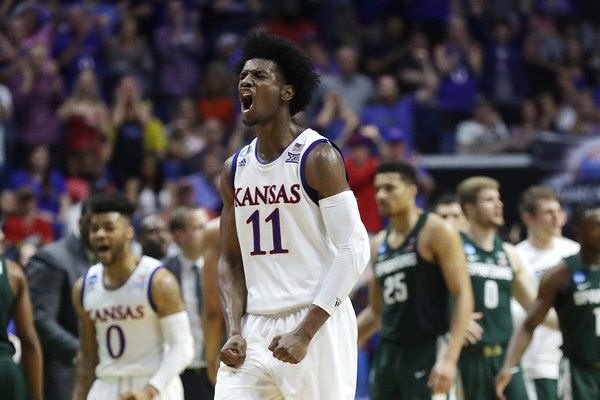 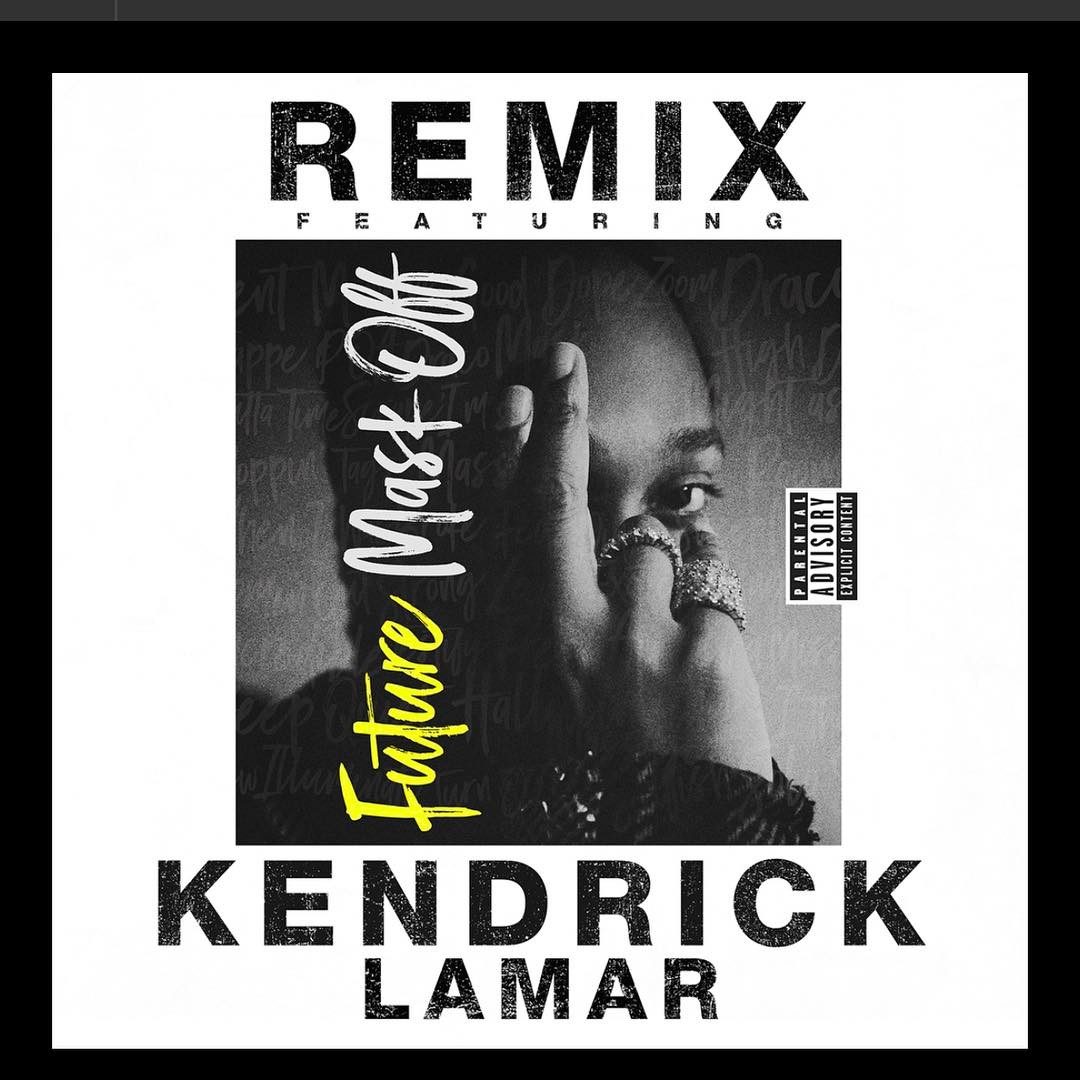