The joke here is that Zach “ZBo” Randolph is definitely not participating in the Dunk Contest. At age 35 and weighing in at 260 pounds, it’s safe to say that ZBo isn’t going to be entering any dunk contests any time soon. It’s also safe to say that Randolph wouldn’t have much success against actual Dunk Contest contestants Aaron Gordon, Derrick Jones Jr., DeAndre Jordan and Glenn Robinson III.

Randolph’s dunks tend to be pretty unexciting; that massive body doesn’t enable him to get very high off the ground. That’s why it was pretty hilarious to watch these fans pretend as though they knew all about Randolph and his dunks.

The highlights from the video included one fan saying that she was “looking for a surprise” from Randolph in the Dunk Contest, another fan optimistically saying that Randolph has a “6 or 7” chance of winning the Dunk Contest on a scale of 1-10, and a third saying that Randolph could dunk from the free throw line “if he really wanted to.” If you’ve seen Zach Randolph (which, there’s a picture of him at the top of this article, so you have, you can assume that him dunking from the foul line is pretty unlikely). The one fan who seemed to have an idea about Randolph’s actual identity as a non-Dunk Contest competitor, described Randolph’s dunk as “rare.” 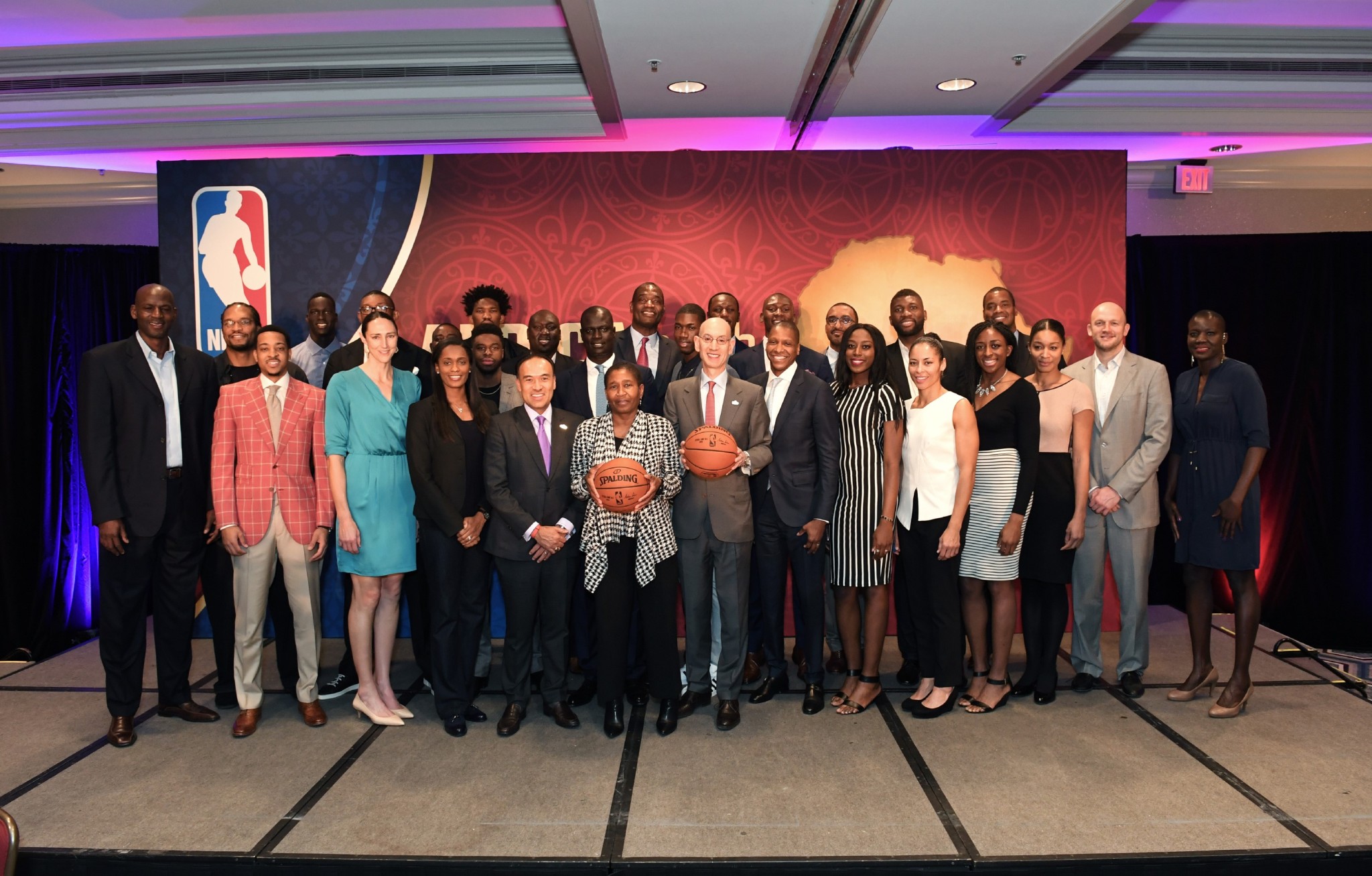 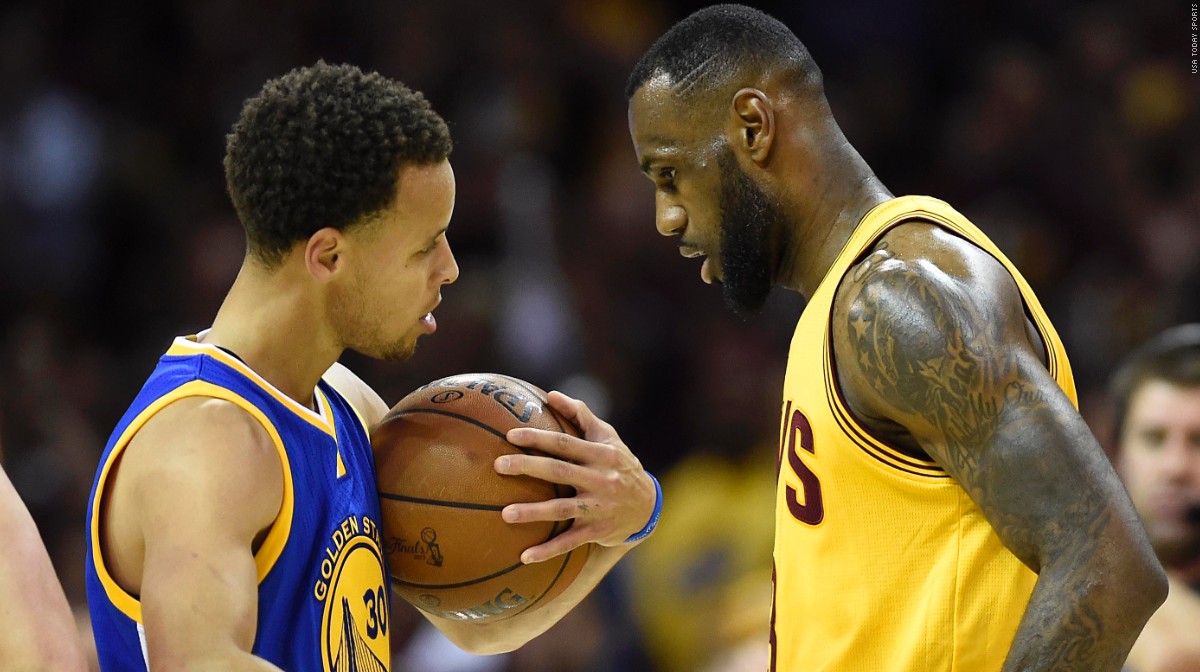 LeBron James: “I Don’t Have A Rivalry With Steph Curry”