Young Thug awards the Marching 100, band of Florida Agricultural and Mechanical University for their performance of his hit song “Hot” featuring Gunna.

The “Hot” Battle of The Bands Challenge asked bands of Historically Black Colleges and Universities to perform the song and upload the footage online. FAMU’s band stepped up to the plate with a rendition that scored the program $25,000.

Young Thug could not make the ceremony where the band was awarded their prize however he sent the eager students a celebratory video. Young Thug recently released a deluxe version of the album So Much Fun featuring a remix of “Hot” with additional vocals from Travis Scott.

“This is a testament to the outstanding students that we have here and the band, the Marching 100, as well as the guidance they’re getting from Dr. Chipman and his staff,” says university President Dr. Larry Robinson, according to local news affiliate WCTV.

Watch The Marching 100 of FAMU perform “Hot” by Young Thug featuring Gunna below: 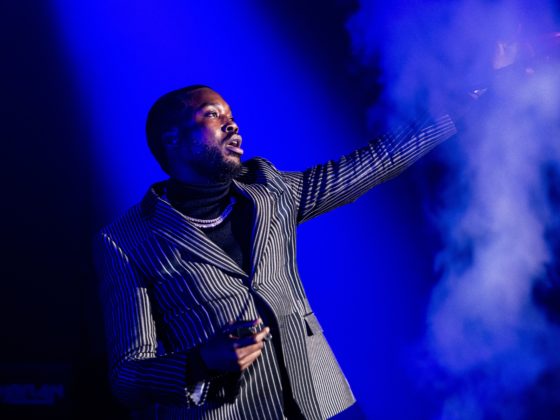 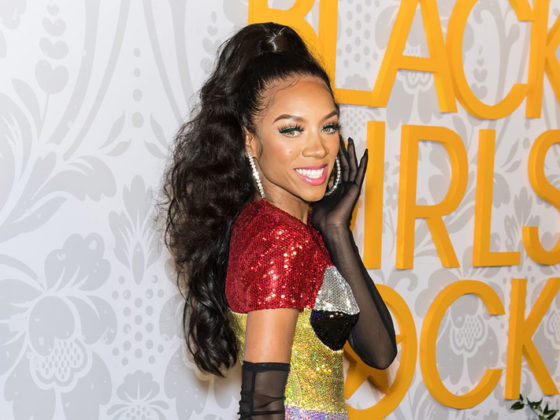