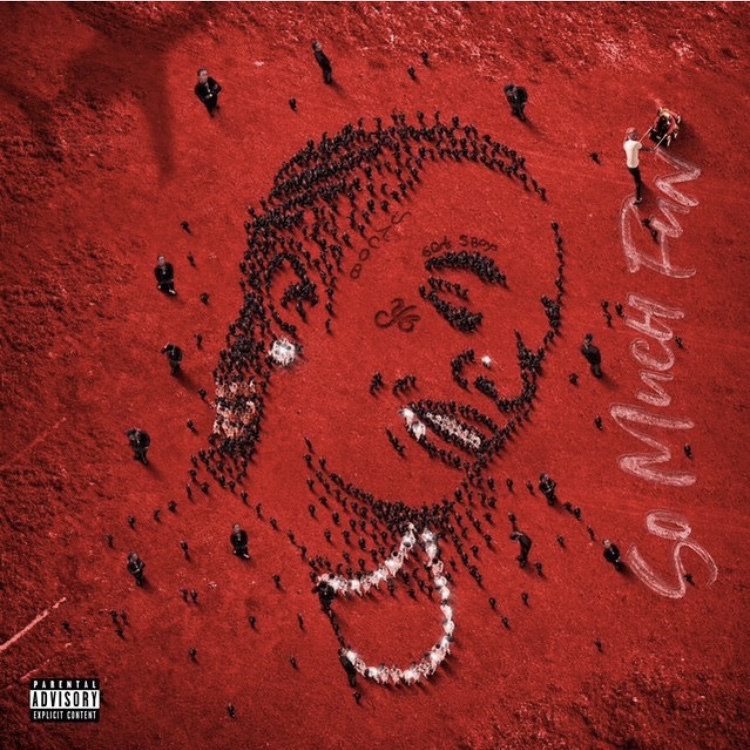 Young Thug releases a deluxe version of his 2019 album So Much Fun.

The initial release of So Much Fun marked Young Thug’s most commercially successful album yet.  Released this summer, So Much Fun earned the Atlanta rapper his first career No. 1album where 9 tracks debuted on the Hot 100 chart according to Billboard. 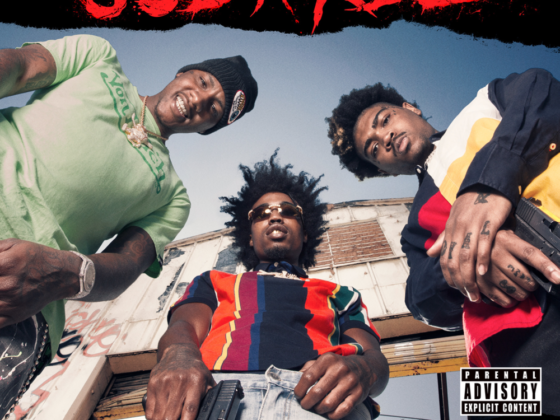 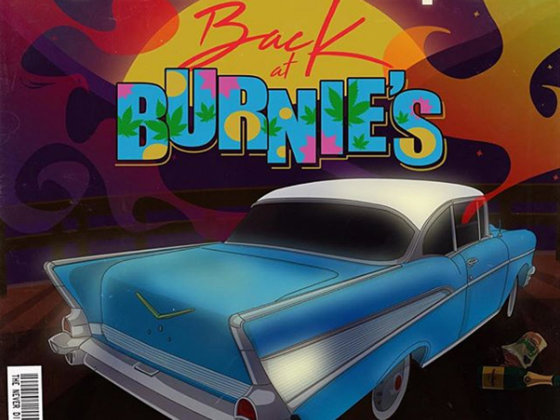 Album Stream: Curren$y – “Back At Burnie’s”