YG spoke to Billboard in an exclusive interview, discussing his experience getting shot, having a daughter, the tragic loss of his friend and collaborator Nipsey Hussle, and more.

The Compton rapper also revealed the name of his upcoming fourth studio album. Titled 4REAL 4REAL, his fourth album is set to release on May 3. The surprise project was initially supposed to drop on April 12, but its release was pushed back after the unexpected passing of Nipsey.

YG tweeted two weeks ago, “I was dropping a Surprise album April 12th But man. Now that we gotta deal with Big bro goin to heaven I will not drop the album this month. Pushing it to May, Sorry! LONG LIVE @NipseyHussle my brother from the other color!”

The rapper dedicated his Coachella set last weekend to the slain rapper and also premiered a new song at the festival called “Stop Snitching”. 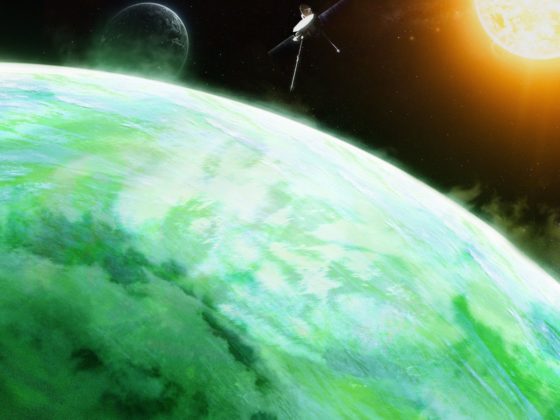 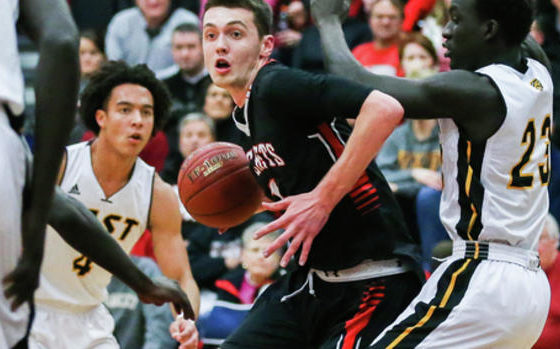