To date, the 2018 NFL Draft is largely being viewed through the context of the top handful of quarterbacks that could be available. One of those quarterbacks, Josh Allen of Wyoming, answered at least one of the pieces that will make up next draft’s puzzle.

After the Wyoming Cowboys’ 35-14 win over Central Michigan in the Famous Idaho Potato Bowl, Allen announced from the postgame podium he will forego his senior year to turn pro.

Thank you @J_Prodigy_5 for an incredible career at Wyoming and best of luck in the @NFL! You will always be a Cowboy! #RideForTheBrand #GoWyo pic.twitter.com/tKdKbKr8i6

Besides Allen, UCLA’s Josh Rosen and USC’s Sam Darnold make up the top three draft-eligible quarterbacks. However, all still have college eligibility left, and Allen is the only one thus far that has officially declared. (The other two will most likely make their announcements shortly after their team’s bowl games.)

Allen received little notice out of high school, which resulted in him landing at Wyoming. While there though, the quarterback has developed into a player that has NFL scouts salivating. He finishes his career at Wyoming completing 354 of 630 passes (56.2%) for 4,912 yards and 41 touchdowns against 21 interceptions. 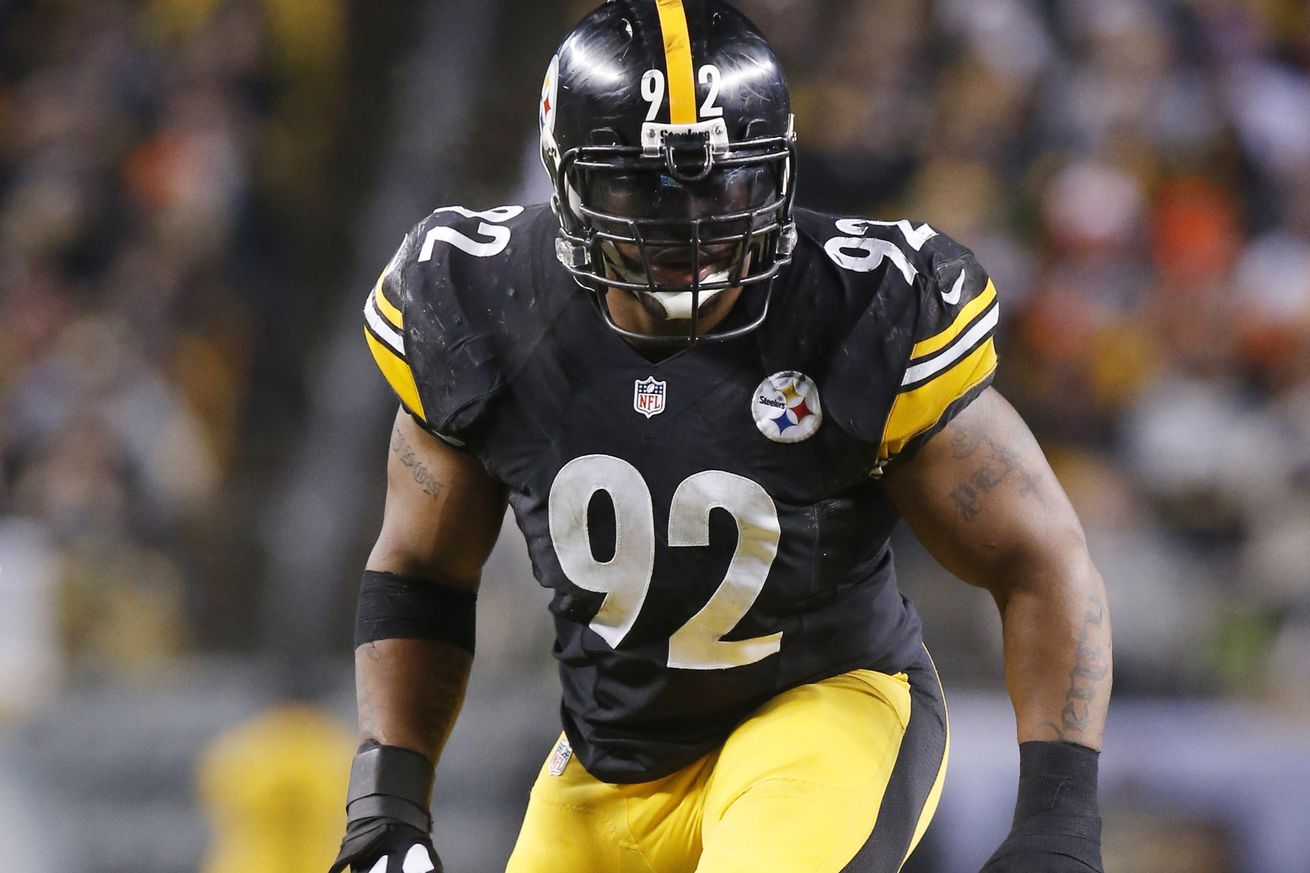 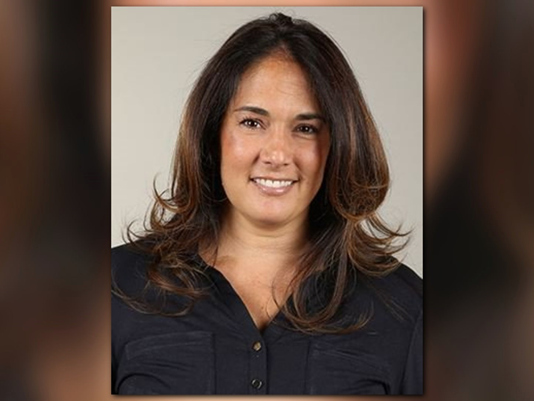