Two games were on tap for me in week 8 of the college football season. Unfortunately, both games turned into blowouts rather quickly. Michigan got trounced by Penn State and USC was humiliated by Notre Dame. For this week’s 2018 NFL Draft focus, I’m going to look at the winners in each of these games. The good news is we could be seeing a lot more of Notre Dame and Penn State including a possible college football playoff matchup.

I’m not sure how much stock we can take into USC at this point. It’s clear their coaching staff is not up to par. Well, maybe Sam Darnold will even return to school so there’s that. Michigan is also one of the youngest teams in the country losing starters all over the map including 10 on defense.

There’s one place to start with Penn State, Saquon Barkley. The Nittany Lions tailback has proven to be the best in the country. The interesting part of the story with Barkley is he went to high school roughly 10 minutes away from where I live and never heard of the guy before his days at Penn State. Now Barkley is the epitome of the modern NFL running back who can run and catch out of the backfield.

Barkley comes in at 5-foot-11, 230 with plus speed and unreal short area quickness. It’s extremely rare to find a back his size move the way he does. Below are some of his highlights which included a 69-yard touchdown run and 42-yard touchdown catch.

In terms of the draft, however, it becomes a question of how high you can draft a running back in this era. While Ezekiel Elliot and Leonard Fournette have been worthy of top 5 picks, the smarter route has been to go with Kareem Hunt, Le’Veon Bell, and David Johnson later in the draft. Is Barkley worthy of a top 5 pick? I’m not ready to go there yet.

Penn State also has a pair of receiving threats that deserve more attention. DaeSean Hamilton is a spitting image of Chris Godwin from a year ago. Hamilton fits the vertical passing game of Penn State with a great vertical on the deep ball. I need to see more of Hamilton’s separation skills as I’m not sure he has the speed Godwin did a year ago.

Tight end Mike Gesicki also has crazy hops reeling in a crazy deep ball in the 2nd quarter for 35 yards. Geskicki will be a name to watch in a week tight end class. Think red zone target with great size (6-foot-6, 250).

On the defensive side of the ball, the Nittany Lions have two players I really like. Both of which are Seniors. Linebacker Jason Cabinda is a nasty S.O.B. that plays with a real edge. You don’t want to get his by this guy. Oh yeah, he’s also a fantastic football player who notched 12 tackles. Cabinda is listed at 6-foot-1, 235, but seems much stronger than that who plays with a real downhill, thumper mentality. Cabinda also finished with a half of a sack and half of a tackle for loss in the run game.

Marcus Allen is the man in the back end that covers up for a lot of mistakes. Allen will be the prototypical free safety in the NFL with great range. Allen also showed an ability to be a plus tackler recording 6 against Michigan. Future ball production is something I would like to see in the future as he only has one interception in his college career.

I spent most of the time really honing in on the Notre Dame offense. I left feeling more confused. I still can’t get the image out of my head when Georgia went into South Bend and kicked the hell out of Notre Dame’s offensive line. Lorenzo Carter abused 5th-year Senior Mike McGlinchey. Part of the reason Notre Dame has success is their grown men offensive line that has dominated everyone besides Georgia. That continued against a banged up USC team. Is their team really that good or do they just have age on their side? Is running back Josh Adams really that good or does he benefit from running behind a grizzled Notre Dame offensive line? These are the questions draft pundits fail to tell you.

One player I really like is Equanimeous St. Brown. The Notre Dame receiver also comes in a precariously odd package. Let me get one thing straight, it’s impossible to find receivers who are 6-foot-5 with the ability to run in the 4.4’s. That’s something we could potentially be looking at with St. Brown. The production hasn’t been outstanding but his quarterback also stinks. There’s also a weird well-rounded route tree for a tall receiver like St. Brown. Like I said, Notre Dame just confused me on Saturday. 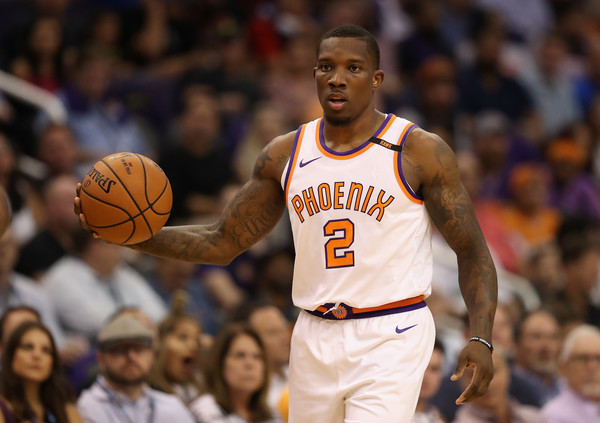 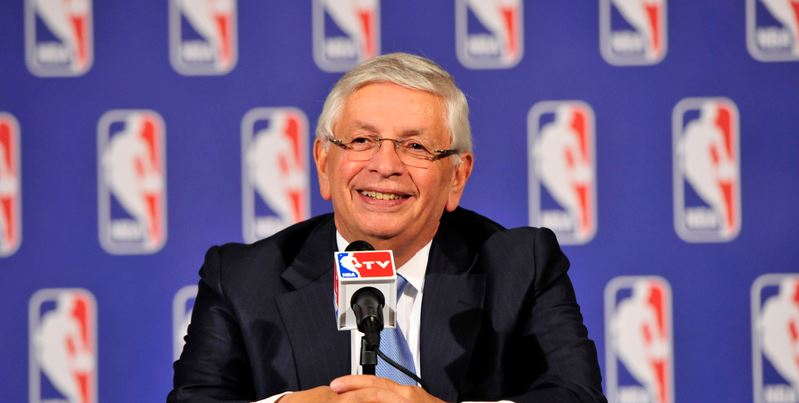