The 2022 NBA Draft has recently wrapped up and attention shifts to the prospects that are likely to enter the 2023 NBA Draft. These projections for players are based on current talent and with many players on this list being freshmen it is likely to change throughout the year. Draft positions for teams are largely based on the 2021-22 standings and will also shift as NBA teams play games and the season progresses. This 2023 NBA Mock Draft will focus on likely draft entries for the upcoming year.

Victor Wembanyama is a name basketball fans will quickly learn more about over the coming years. His offensive and defensive potential and his size make him the man to beat for the top spot in the 2023 NBA Mock Draft.

Overtime is still unproven and didn’t quite have the 2022 NBA Draft it wanted. That should all change with the talented Thompson twins in the program. Ausar goes first as the more talented-looking player, but his brother will be close behind him.

Nick Smith looks like the top college prospect for now with the Duke recruits being on a very crowded roster. Typically the top college player goes first overall, but the landscape of the NBA Draft is changing.

Villanova is at a crossroads with Jay Wright retiring this offseason. Cam Whitmore is a good case study on how effective the program will be at nurturing players that are already considered NBA talent.

The G League Ignite continues to prove that they get players NBA-ready. Scoot Henderson currently looks like the best prospect coming out of the program for the 2023 NBA Mock Draft. There’s real potential for him to move into the top three.

The other Thompson twin is also very talented and could compete for a top-five spot with his brother and the other prospects. This draft could begin to legitimize the Overtime Elite program as a top path to the NBA.

Dereck Lively II has a case for being the best big man and the best college recruit that will enter the 2023 NBA Draft. A new Head Coach and a crowded roster won’t deter his draft stock for now, but it needs to be kept in mind.

Dillon Mitchell is going into a program with a great Head Coach in Chris Beard. He will be one of the best prospects that Beard has coached. The NBA loves drafting wings with talent like Dillon Mitchell.

Dariq Whitehead is quick with the ball and is great at attacking the rim. The loaded roster at Duke will continue to be a question mark, but if he’s given the chance he will shine in college basketball.

Kel’el Ware could be the next dominant force down low in the NBA. He has the tools to make a high-level impact at both Oregon and the NBA. Ware should be the focal point at Oregon and can showcase why he is a top ten selection.

It seems like Baylor is building a college basketball powerhouse over the past few seasons. Adding another lottery pick in Keyonte George should do wonders for their recruiting process in the future.

Duke has a loaded 2022 recruiting class and that is reflected in this 2023 NBA Mock Draft. Kyle Fliipowski is an interesting prospect and his role at Duke will be vital in his development as a player.

Arkansas. much like Duke is loaded with talent heading into the college basketball season. Anthony Black will need to carve out a role that showcases why he could be a lottery pick in 2023.

Kentucky hasn’t quite put the level of lottery talent into the draft the past few years that we are used to them doing. Cason Wallace has a chance to right the ship in that regard and he could work his way into the top ten.

Terquavion Smith decided to return to school this year and knows exactly what he needs to do to be a top 15 pick in the 2023 NBA Draft. He should be one of the best guards in the ACC this upcoming season.

Jarace Walker could be the most impactful player to come out of Houston since Hakeem Olajuwon. While he probably won’t be THAT impactful he could be a very good player at both Houston and in the NBA.

Tennessee has proven they are more than capable of getting players to the NBA with some hard work. Julian Phillips was originally committed to LSU but flipped to Tennessee after a coaching change. The SEC will be a good test of his skills.

The EuroLeague has at least a few prospects every year who project to be rotational players in the NBA. James Nnaji has shown a lot of promise as a young player playing in Europe. He may even be an NBA starter one day.

Gradey Dick is the top recruit heading into Kansas and with several players gone there will be plenty of minutes to go around. There is a good chance he ends up being the primary option on the Jayhawks next season.

Leonard Miller withdrew from the 2022 NBA Draft and decided not to go to college. Will the G League prepare him for the next level? He does have a leg up after going through the process and hearing from NBA teams.

Jordan Walsh entering the draft will largely depend on if his role is large enough on a crowded Arkansas roster. He could end up testing the draft waters and the feedback he gets will determine if he stays in the draft or returns to college.

The NBL and New Zealand produce NBA talent at a high level. Rayan Rupert comes from a basketball family and is prepared to make it in the NBA. He could use some time to develop into a good rotational player.

Brandon Miller is another player that could return to college for another year depending on the feedback he gets and the season he has. The talent is there, but he could need a second year to get drafted where he wants.

Amari Bailey is on a loaded UCLA roster and could decide to stay in college for a second year. If he does go pro he will be an interesting player in the 2023 NBA Mock Draft. His play like many will make or break his chances.

Caleb Love returned to college and will be one of the best guards in college basketball next season. His main goal when looking at the 2023 NBA Draft will be finding more consistency on the court.

Kentucky prospects always make the NBA Draft more interesting. Will Chris Livingston find the right role at Kentucky?  That question could greatly impact his value in any 2023 NBA Mock Draft.

Emoni Bates is an enigma that was supposed to be a top-five pick in this draft. His play at Memphis was inconsistent to be nice about it. His play this year will make or break how he starts his NBA career.

Arthur Kaluma is an interesting prospect out of Creighton and could provide high-level impact at the NBA level. Teams later in the first round can afford to take chances on guys that may be more of a project.

Adem Bona will be a bit of a project at the next level, but again teams drafting at the bottom of the first can afford that type of player. That being said Bona could decide to stay at UCLA and develop more. 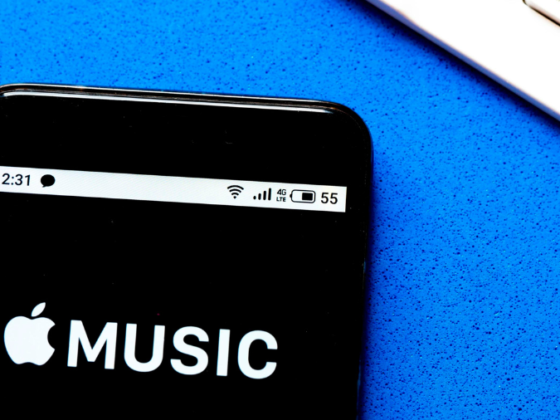 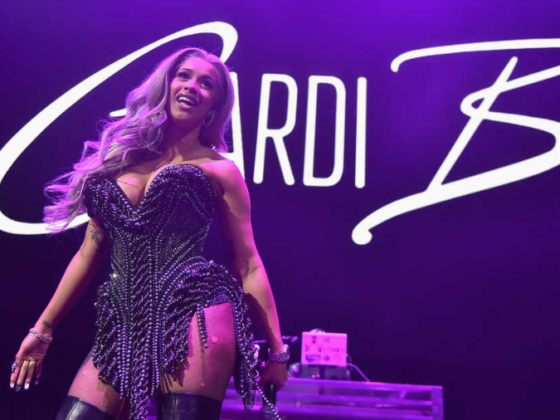