The WWE has announced that WrestleMania 36, the 2020 edition of their annual flagship pay-per-view event, will no longer be held at the Raymond James Stadium from Tampa Bay, Florida. In response to the ongoing coronavirus pandemic, WrestleMania will now be held at the WWE Performance Center in Orlando.

WWE issued the following statement regarding the change in plans:

In coordination with local partners and government officials, WrestleMania and all related events in Tampa Bay will not take place. However, WrestleMania will still stream live on Sunday, April 5 at 7 pm ET on WWE Network and be available on pay-per-view. Only essential personnel will be on the closed set at WWE’s training facility in Orlando, Florida to produce WrestleMania.

WWE’s Performance Center is notable as being the training ground for WWE’s trainees and recent signings who the company feels need to hone their skills before appearing on television. The event, which annually draws between 50,000 and 100,000 fans, will now feature only essential personnel for the production and presentation of the show. 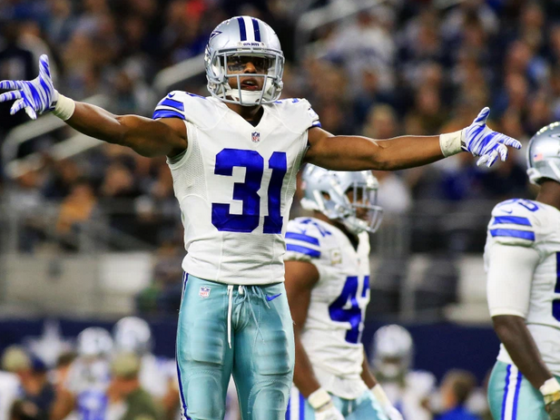 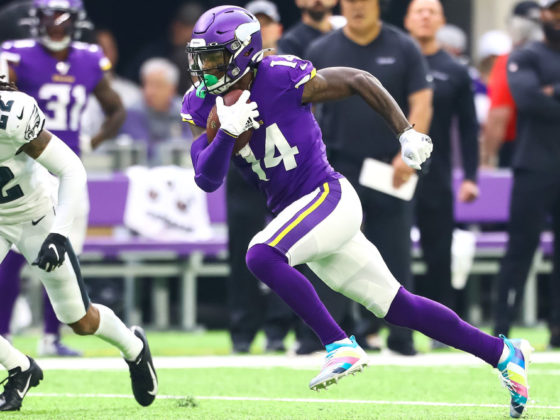