With March being National Women’s Month, Def Pen is taking a look at some of the incredible women in Hollywood. Behind the scenes and in front of the camera, the women in TV and films today are some of the most groundbreaking creatives in the business. We’re going to be profiling one of these women each week for the entire month of March. Today, our first profile is looking at Atlanta and Deadpool 2 star, Zazie Beetz.

Beetz was born June 1st, 1991 in Berlin, Germany to a German father and an African-American mother. She did attend some schooling in Berlin but her family moved to Manhattan during Beetz’ early school years. During grade school, Beetz found a passion for acting while performing in local plays and community theaters. She continued to honor her German heritage though as she spoke German at home and spent summers working in Berlin. Beetz herself spoke with Seth Meyers about her early years in Germany and what first got her into acting last year while promoting Deadpool 2.

In Manhattan, Beetz found herself surrounded by some of the nation’s best acting programs. She attended Muscota New School, the Harlem School of the Arts, and LaGuardia Arts High school at different times, receiving an abundance of acting training before graduating high school. After high school, she attended Skidmore College, graduating with a degree in French. After spending a year in Paris which she told The Independent she became “very [enamored] with…in a romantic way,” Beetz returned to America and began auditioning.

Her first acting credit came in a 2013 short titled, The Crocotta, an experimental film with a $100 budget. She continued her work in short films until 2015. She landed her first film role in the 2016 sports drama, Wolves while appearing in 4 episodes of the comedy series Margot vs. Lily. Then, she landed her breakout role as Van in Donald Glover’s Atlanta, as well as a supporting role in Netflix’s Easy.

The rest is history as since her excellent work on Atlanta blew open the doors for her. She continued to appear in short films but moved on to bigger projects as 2017’s Geostorm came knocking. And while that movie had a multitude of problems before it even released, she wasn’t one of them. In 2017, as filming wrapped on Atlanta’s second season (or Robbin’ Season, as it came to be known) it was announced that Beetz would star alongside Ryan Reynolds in the highly-anticipated sequel to 2016’s Deadpool. In an interview with Vanity Fair, Beetz discusses how she got the role due to her “chemistry” with Ryan Reynolds, something visible on screen as Beetz more than holds her own with Reynolds’ character.

Atlanta: Robbin’ Season hit shortly after, in the early months of 2018, and blew everyone’s already high expectations out of the water. Glover’s series secured an eye-watering 16 Emmy nominations for its second season, winning three. One of those nominations recognized Beetz for her work on the series as she was nominated in for the ‘Outstanding Supporting Actress in a Comedy Series’ Emmy. She ultimately lost to The Marvelous Mrs. Maisel’s, Alex Borstein. As Atlanta season was airing, Deadpool 2 hit theaters and Beetz’ performance as Domino was highlighted as a high point and welcome addition to the franchise.

Since then, Beetz has remained mostly quiet, she appeared alongside Chance the Rapper near the end of last year in Slice. She also had a starring role in Steven Soderbergh’s basketball drama, High Flying Bird, which is available now on Netflix. Otherwise, Beetz has a busy year as she is set to appear in the disappearance drama Meet Me in a Happy Place and the paranormal mystery The Undiscovered Country. Then, later this year she is to star in the Jean Seberg biopic Against All Enemies. Oh, and don’t forget her starring role alongside Joaquin Phoenix in Todd Phillips’ Joker film. Of course, she is also set to reprise her role as Domino in a future X-Force film but, no official information has been released on that yet.

Beetz’ star hasn’t stopped rising since Atlanta first hit out screens but it seems like 2019 might be her year. I’d say you should be sure to keep an eye on her career but with the ‘Year of Beetz’ ahead of us, you may not be able to avoid her. 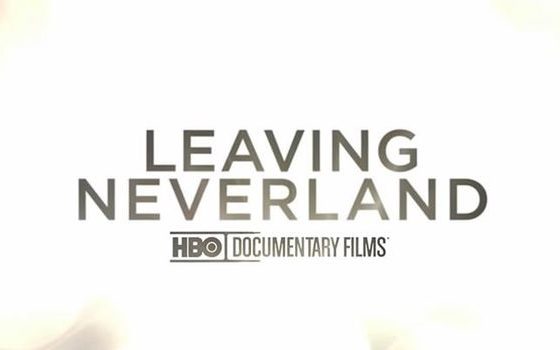 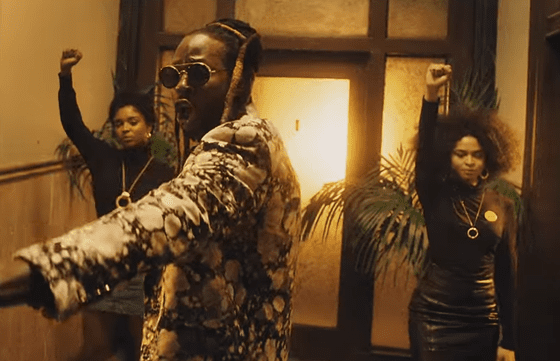