The Washington Wizards have reportedly dealt troubled center Dwight Howard to the Memphis Grizzlies for swingman C.J Miles according to ESPN’s Adrian Wojnarowski. The move saves Memphis $3.1 million in cap space and will move on from Howard as well.

Memphis plans to waive the veteran center Howard, according to ESPN. He only played in nine games for Washington last season due to a back injury. In those few games, Howard averaged 12.8 points and 9.2 rebounds per game. ESPN notes that it is possible that the eight-time All Star has no market, given his injury history and inconsistent play. Add in that centers who cannot shoot are losing value every day and the outlook gets worse and worse.

Washington adds a veteran wing in C.J Miles who will provide some much-needed shooting. Miles averaged 9.3 points per game, but shot 36.4% from deep last season. The Wizards have been searching for a competent wing for years, from Kelly Oubre to Trevor Ariza to Jeff Green. Now they take a swing on Miles, who comes at seemingly very little cost.

Washington will be working without one of their best players in John Wall, who ruptured his achilles and dealt with complications in surgery. In the meantime, Bradley Beal will be running the show. 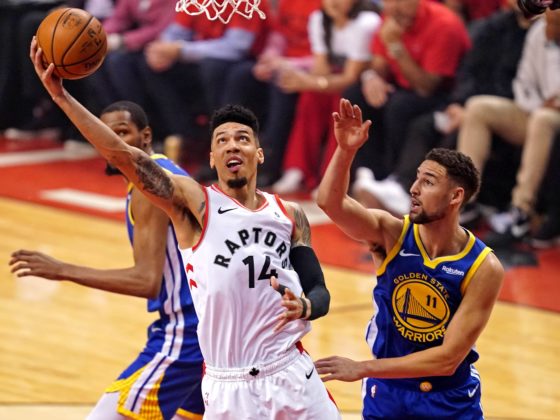 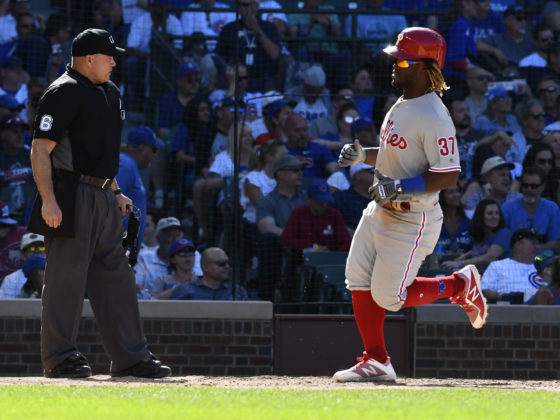