In another move based towards upgrading its bench, the Washington Wizards are finalizing an agreement with free agent forward Mike Scott, according to reports.

The deal will be a one-year agreement for the veteran’s minimum.

Scott played in just 18 games with the Hawks last season, putting up 2.5 points and 2.1 rebounds in 10.8 minutes per contest.

Once a valuable force off the Hawks’ bench, Scott, 28, hopes to regain some of this energy as he joins his new home in Washington.

For Atlanta, Mike Scott becomes the third frontcourt player in the past month to depart the team. He joins Dwight Howard, who was traded to the Charlotte Hornets in June, and Paul Millsap, who agreed to a deal with the Nuggets on Monday, as players no longer on the team.

Scott was drafted by the Hawks with the No. 43 overall selection in 2012. He’s played his entire career as a member of the Hawks, holding career-averages of 7.1 points and three rebounds. 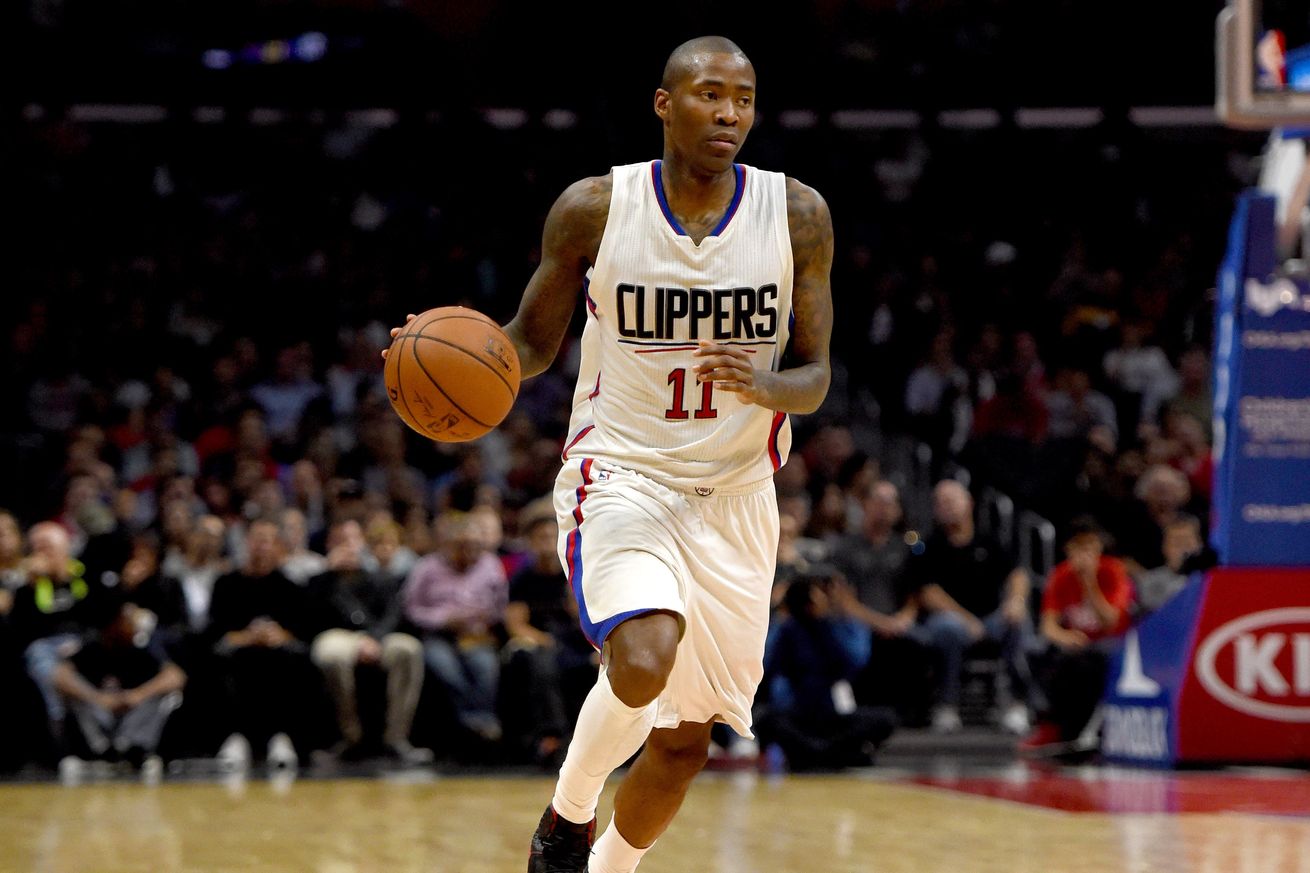 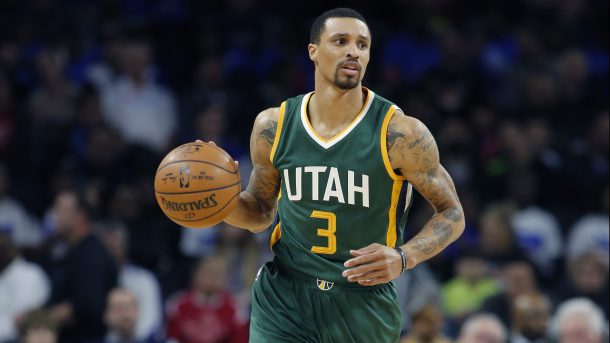