For years, Willow and Jaden Smith have been known as the children of Will and Jada Pinkett-Smith. Rightfully so, their parents have carved out their individual spaces in pop culture that will never be forgotten. However, their children, Willow and Jaden, are well on their way to creating their own legacies. At first, fans knew Jaden Smith as the young actor in Karate Kid, but he has evolved into an incredible musician. The same transformation can be seen in the life of Willow Smith. At first, fans knew her as the young pop star who delivered “Whip My Hair” and toured the world. Now, she’s entering a new pop-punk era of her musical journey. With that said, she is a young woman and she’s looking to do more than creating expected stereotypical pop-punk art. She wants to go deeper with her latest album, lately I feel EVERYTHING.

Tonight, her latest era of music begins in an official capacity. Check out WILLOW’s lately I feel EVERYTHING. 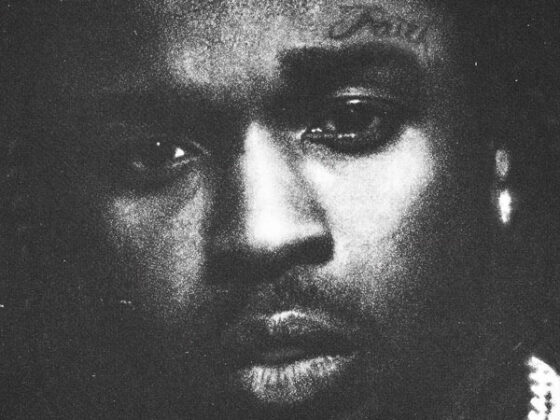 Pop Smoke’s Legacy Lives On With The Release Of His Second Posthumous Album, ‘Faith’ 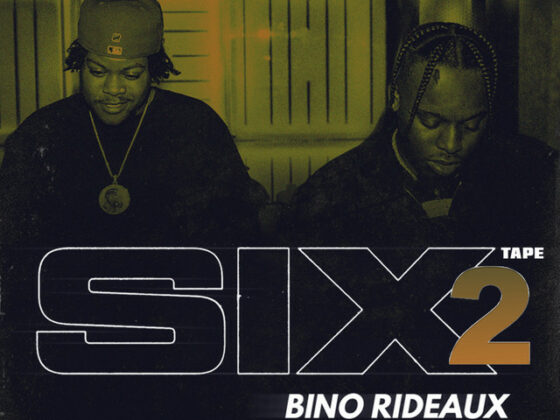