In an effort to solidify their suddenly thin frontcourt, the Dallas Mavericks have acquired center Willie Cauley-Stein from the Golden State Warriors according to ESPN’s Adrian Wojnarowski. The Warriors will acquire a second-round pick, via the Utah Jazz, as part of the deal.

Dallas was already in need of a center heading into the season, but that hole was blown wide open after Dwight Powell went down with a torn achilles. The Mavericks were linked to Pistons center Andre Drummond, but the price has appeared too steep. Cauley-Stein is a young, low-cost alternative to fill the gap at the center position.

Willie Cauley-Stein is averaging 7.9 points and 6.2 rebounds per game for the woeful Warriors but has been an effective defensive player this season. The 26-year-old center is averaging a career-high 1.2 blocks per game and will provide some rim protection for a Dallas team that has playoff aspirations. Cauley-Stein is on a team-friendly contract too, one that does not hamper the team’s finances.

Willie Cauley-Stein is on a two-year minimum contract- $2.17M and $2.28M. The second year has a player option. As a result of the trade, Dallas will waive Justin Patton.

Dallas is still in the market for wings, such as Robert Covington and Andre Iguodala. While the trade market is slowly coming along, it does not appear the Mavericks are done dealing. 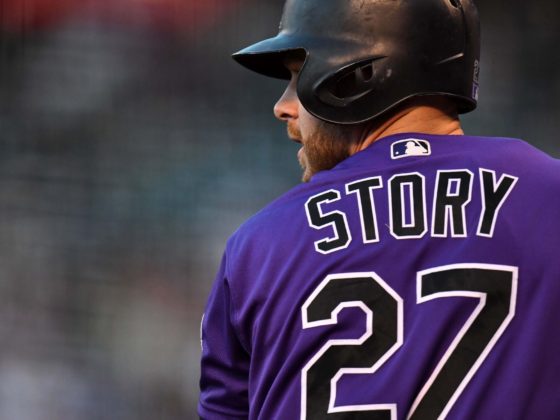 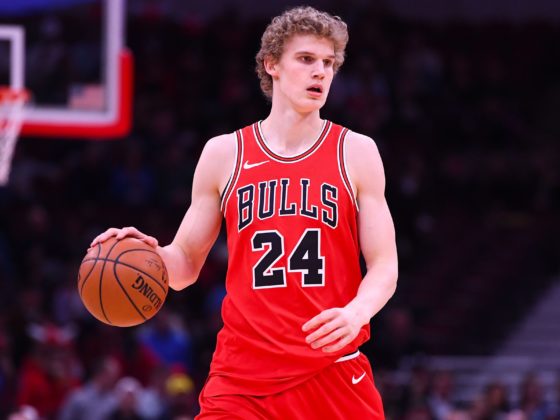