One of the more surprising teams in a loaded Western Conference this season, the Dallas Mavericks suffered a major blow in their 110-107 loss on Tuesday to the Los Angeles Clippers. Though the loss didn’t help matters, it was an injury to center Dwight Powell that was the most devastating part of the night for the Mavs and their fans.

Powell suffered a non-contact lower leg injury that immediately appeared to be a ruptured Achilles tendon. The Athletic’s Shams Charania reports that a season-ending torn Achilles is exactly what the Mavericks organization is bracing for.

On the play, you can see Powell collapse to the hardwood as he takes his first steps towards the rim from the three-point line. No one was remotely close to contacting Powell, and the big man appeared to know right away that the injury he had just suffered was a serious one.

Non-contact injuries in any sport are typically the most debilitating, especially to a body’s lower extremities. Injuries such as torn ligaments and tendons are typically non-contact and require the longest time frame to recover from.

Though there has not yet been an official statement from the team regarding Dwight Powell’s injury, a torn Achilles takes anywhere from nine months to a year before an athlete can resume full-contact activity. Powell was having a tremendous season but it is now likely over, a major blow to the Mavericks and their hopes for a deep postseason run.

The Mavericks were considered by many to be outsiders before the season began when it came to the crowded Western Conference playoff picture. Instead, they’re squarely in the middle of things with a 27-16 record behind the stellar play of sophomore star Luka Doncic.

Powell was holding down a major role for the Mavs this season as well, starting at center in 37 of his 40 outings this year. Powell had been averaging 9.4 points and 5.7 rebounds per game but his season will now come to a screeching halt. Expect Maxi Kleber to be inserted into the starting lineup while they may also be forced to play more small-ball and slide Kristaps Porzingis to the center spot for stretches. 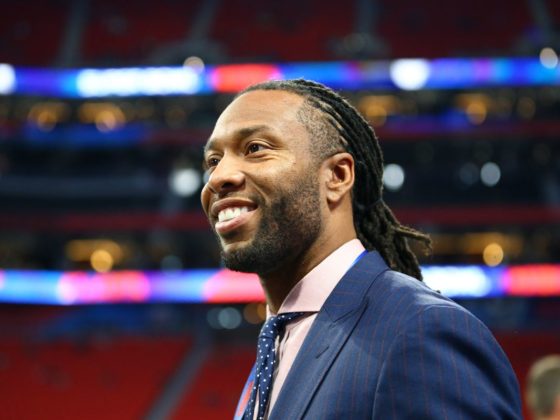 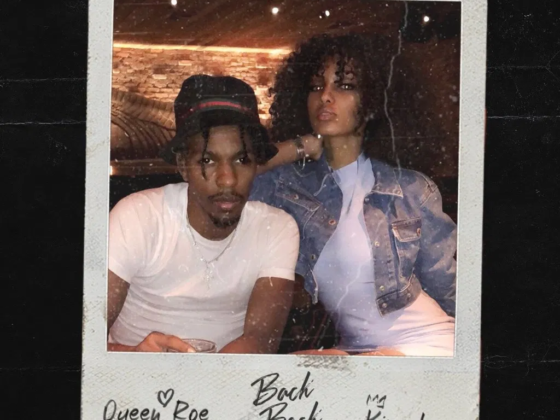