The 2020 Free Agency season has begun as the Atlanta Braves have agreed to terms with all-star closer Will Smith. The Braves have brought home Smith on a three-year, $39 million contract after he rejected the qualifying offer. The San Francisco Giants extended the one-year, $17.8 million contract as a qualifying offer in which he declined and elected free agency. The Braves then jumped on the opportunity and brought in Smith on the three-year contract.

Big move by the Atlanta Braves, who sign the best reliever on the market, left-hander Will Smith, to a three-year, $40M deal. While Atlanta announced it at 3/39, there is a $1M buyout on a fourth-year club option.

Smith was arguably the best reliever on the market and has set a precedent for the rest of the remaining relievers on the market. Smith received a contract similar to other relievers for his performance in 2019. For the Giants in 2019, Smith appeared in 63 games, totaling 34 saves while posting a 2.76 ERA with a 1.03 WHIP and 96 punchouts over 65.1 innings pitched.  Smith is not the only reliever to get paid this offseason with Yankees closer Aroldis Chapman getting paid by the Yankees to stick around on his extension after the 2019 World Series concluded.

The Giants who have just brought in a newly hired manager in Gabe Kapler, a newly hired front office executive in Scott Harris, just lost their all-star closer. Since Smith has declined his qualifying offer to sign with the Braves, the Giants will receive a compensation draft pick in the upcoming 2020 MLB First-Year Amateur Player Draft next June. 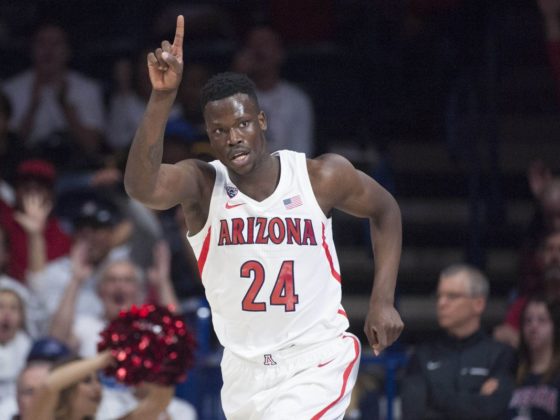 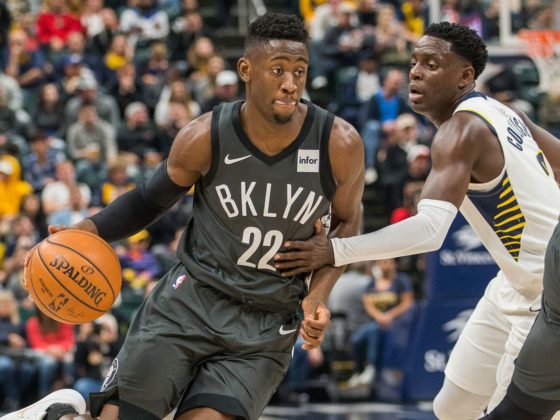