The managerial vacancies are one step closer to being filled after the San Francisco Giants have reportedly announced they will be hiring Gabe Kapler as their next manager. Kapler will serve as the skipper who will be the successor to the future Hall of Fame manager Bruce Bochy. Kapler was recently fired by the Philadelphia Phillies and had been instantaneously tied to the Giants organization.

The Giants recently brought in an addition to the front office in the form of Scott Harris who will work under Farhan Zaidi as the team’s General Manager. Giants President, Zaidi, was an instant fan of Kapler after his departure from the Phillies. Kapler battled with Joe Espada who has been linked to multiple teams throughout the managerial free agency as the two frontrunners. This news comes almost immediately after Clint Hurdle announced his retirement from Major League Baseball and the 2019 Manager of the Year awards were handed out.

Kapler spent the last two seasons as manager of the Phillies where he managed them to 80-82 and 81-81 seasons in the National League East division. Kapler has not reached the postseason after missing out on the postseason in each of the last two years. The Giants struggled in 2019, and Kapler will look to turn things around for the Giants and hopefully see things through as the  Giants move on from the success of the past. Former manager Bochy has retired, former MVP Buster Posey is not able to compete at the level he once did, and Madison Bumgarner is entering free agency. Kapler will have his work cut out for him, but it appears that the Giants feel he is the right man for the job. 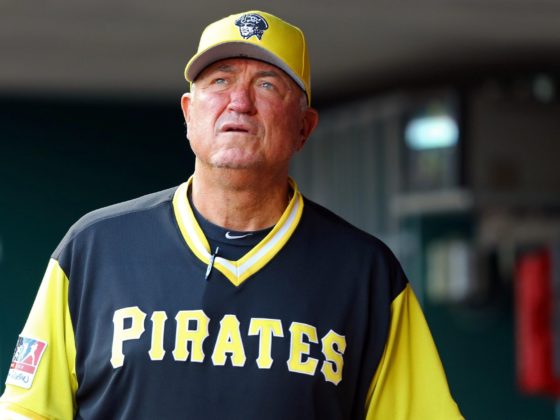 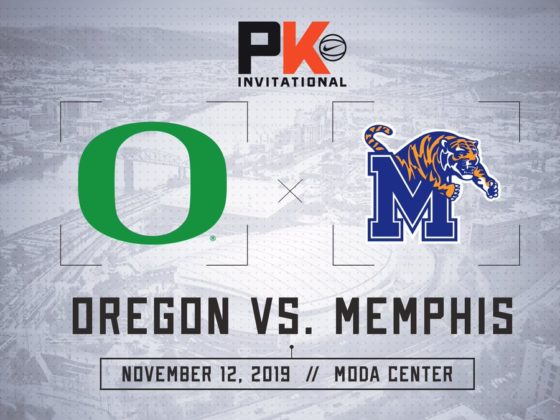