After a tough 2019 regular season, the Philadelphia Phillies have decided it would be best to part ways with their manager, Gabe Kapler, after two seasons under his leadership. The Phillies made plenty of moves this offseason, the most notable being the signing of Bryce Harper for the next thirteen years. Phillies fans also saw some trade deadline acquisitions like acquiring Corey Dickerson from the Pittsburgh Pirates to add outfield and lineup depth.

The Phillies have dismissed Gabe Kapler

Kapler underperformed as the Phillies clubhouse leader, and they felt it was best to move on and look to bring in someone who they think is a better fit to lead the team. The Phillies finished with a .500 record (81-81), and it was an underachievement with all the additions and acquisitions the team made. One of the things that Phillies fans disliked the most was Kapler’s reliance on analytics. Kapler is a non-traditional manager who uses analytics to influence his decisions, and some fans severely disliked this about him.

Kapler joins a pool of managers that are going to be searching for jobs, just like Joe Maddon who has stepped away from the Chicago Cubs, Clint Hurdle who was relieved of duties from the Pirates, or Mickey Callaway who was fired by the New York Mets. There are now eight teams who have managerial vacancies, some of these teams are partially decided on their target candidate like the San Diego Padres who like Brad Ausmus as the favorite. Rumor has it that Kapler could be an immediate interviewee with the San Francisco Giants organization following his dismissal from the Phillies organization. 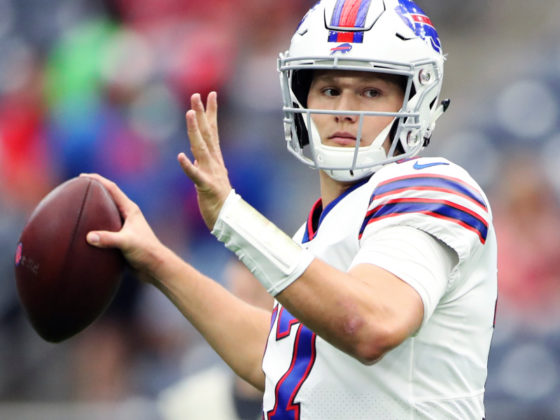 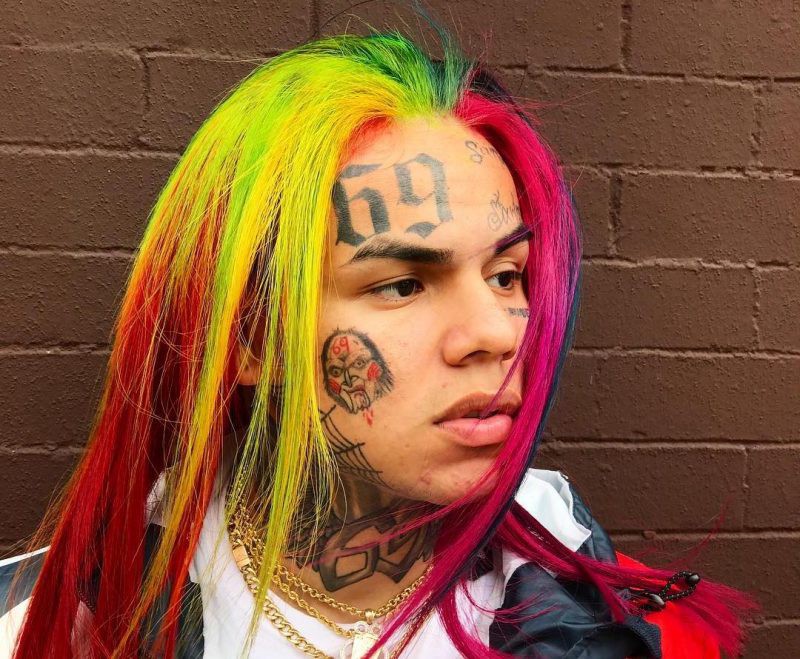 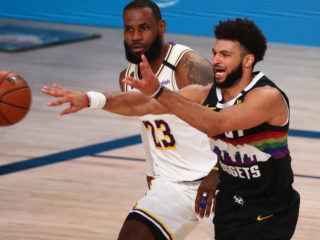