If you were on Twitter or Instagram last month, you definitely saw the trailer for Morgan Cooper’s series, Bel-Air. The two-minute trailer took a dramatic take on the classic television show, The Fresh Prince of Bel-Air. While the trailer received mixed reactions from fans and critics alike, one person in particular thought highly of Cooper’s ambition and ability to create something new from the hit television series. Luckily, that one person was the show’s star, Will Smith.

This weekend, Will Smith took time to sit down with the cinematographer who put together the trailer, Morgan Cooper. During the discussion between himself and Smith, Cooper detailed how to he came up with the idea for the trailer. Cooper told Smith, “I grew up watching the show. It’s something that since I was five, I remember watching. I remember seeing what you did on screen. It’s always been a part of me.” He added, “I remember driving down 71 in Kansas City [while I was] thinking about the show. I remember driving under this overpass. I would say I drove under it and when I came out, I had the idea.”

Throughout the discussion between Cooper and the acclaimed actor, Smith seemed to be most excited about the dramatic aspect of the trailer. Smith told Cooper, “As funny as the episodes are, there was a whole other layer you couldn’t do.” He adds, “In a one hour drama, you can do eight episode arcs. The dramatic version of these ideas means that you can use existing story lines, but it’s not going to seem like you’re redoing an episode because the story line is going to be brand new from the dramatic perspective.”

Will Smith also happens to relate to the dramatic portrayal of the show on a personal level. He said, “You get to go back to the beginning and start talking about my real experiences.” Smith also says, “For example, I moved to L.A., started the Fresh Prince and all of my friends started going to jail and getting killed. The escape that I made from it in real life is the escape that Will made in the show.”

Check out the full discussion between Cooper and Smith above. Also, be sure to check out the trailer for Smith’s upcoming movie, Gemini Man. 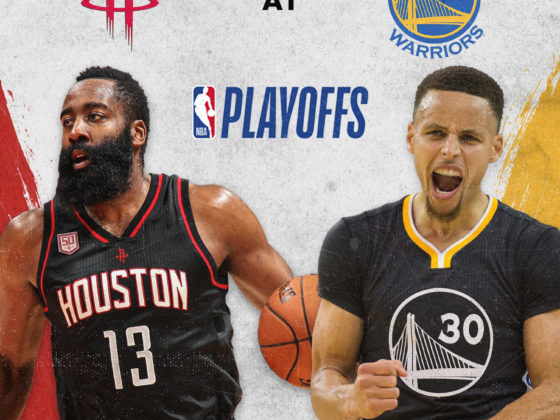 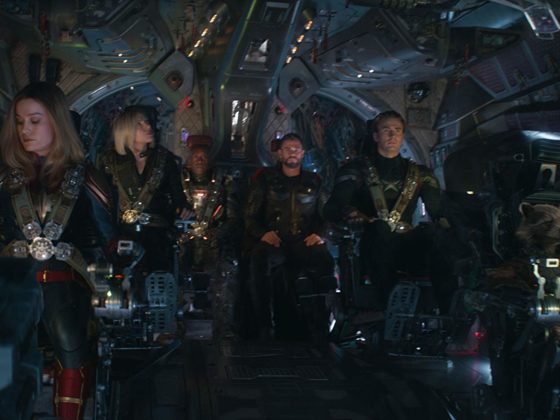 Here’s Every Record ‘Avengers: Endgame’ Broke Over the Weekend