A new fellowship may be forming. According to Variety, Will Poulter has been cast in Amazon’s forthcoming Lord of the Rings series.

Poulter gained notoriety for his scene-stealing turn in We’re the Millers. Since then, he’s starred in films such as Detroit, The Revenant, and the aforementioned Midsommar. He joins Markella Kavenagh, an actress previously announced to be playing a character named Tyra, as the only two known cast members. Unfortunately, Poulter’s role is being kept completely secret right now. We don’t even know his character’s name as we do with Kavenagh’s.

Really, other than the involvement of Jurassic Park: Fallen Kingdom director J.A. Bayona, Tyra’s name is about all we know about the series. And, considering the near-perfect film trilogy the name invokes, it makes sense why Amazon’s remained tight-lipped about the project since its announcement back in 2017. It’s expected that the series will explore Middle-Earth as it was before the main series of films (The Hobbit included.) Just how far back the series will take us is anyone’s guess right now, though.

Amazon’s Lord of the Rings series has yet to receive a release date. 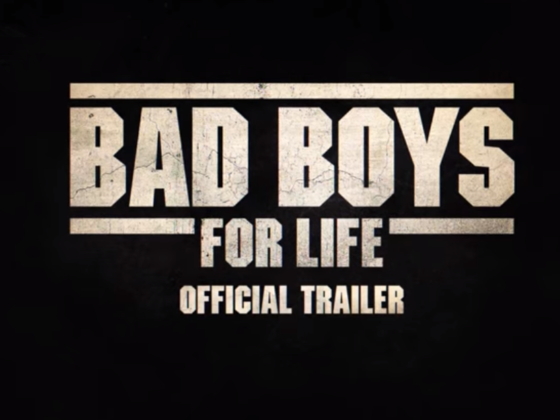 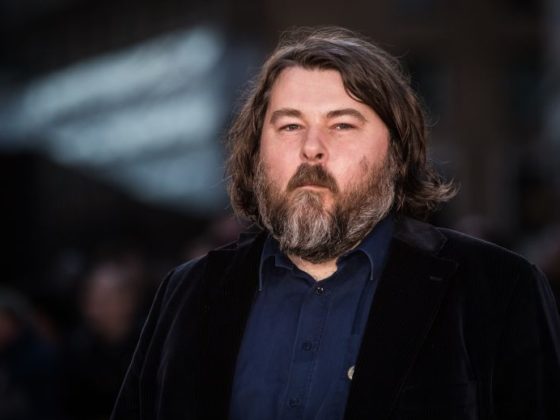