Amazon seems to be taking its time with its Lord of the Rings series.

Announced over a year and a half ago, the streaming/retail giant only just recently revealed J.A. Bayona’s involvement in the project. And that slow measured approach doesn’t seem to be speeding up anytime soon. But, according to Variety, the series officially added its first cast-member on Monday in Markella Kavenagh.

Details of the role are currently being kept under wraps, unfortunately. However, Variety is also reporting that Kavenagh will play a character named Tyra. It’s not much to go on but, I’m sure Tolkien-heads are already theorizing about who she could be playing.

Kavenagh is a surprising choice as the first announced cast-member for such a high-profile project. Though, I guess you could’ve said the same about most of the MCU actors before they were cast. Kavenagh has previously had supporting roles in two Australian shows, The Cry, and Romper Stomper. She also appeared alongside Natalie Dormer in Picnic at Hanging Rock, another Amazon Prime Original.

Amazon’s Lord of the Rings series has yet to receive a release date. 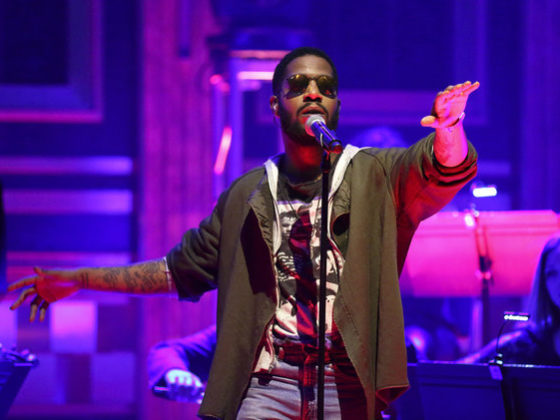 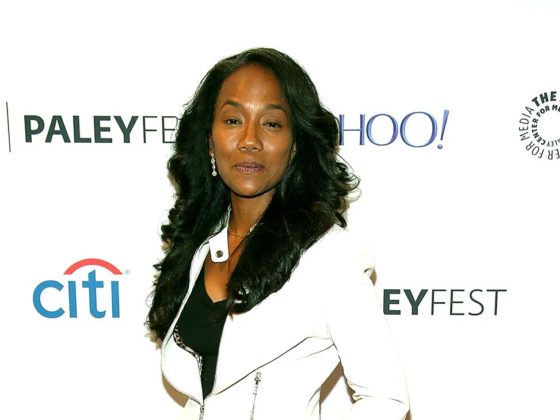