When Floyd Mayweather and Manny Pacquiao squared off at the MGM Grand Garden Arena over four years ago, it was the culmination of years of negotiations, anticipation and hype. Ending with Mayweather continuing his unbeaten streak, the fight attracted millions of viewers, smashed pay-per-view buy records and generated millions in TV
revenue alone.

Naturally, fans have now started to speculate on the possibility of a rematch.

Both boxers have managed to stay busy since the fight. In Mayweather’s case, he has gone on to win against Andre
Berto to retain his WBA (Super), WBC, The Ring, and lineal welterweight titles. Perhaps more notably, however,
Mayweather also beat UFC superstar Conor McGregor in his boxing debut, another fight that was highly anticipated and also garnered equally impressive viewing statistics and revenue back in 2017. Since then, Mayweather has
supposedly retired but that hasn’t stopped him from teasing fans on Instagram and stating that he’s “back to fight
Manny Pacquiao”.

As for Manny Pacquiao, the boxer/senator didn’t let the defeat to Mayweather stop him from pushing on. Pacquiao bounced back and defeated top contenders including Timothy Bradley and Adrien Broner. His only defeat since losing to Mayweather has been against Jeff Horn. Recently, Pacquiao beat Keith Thurman who is 10 years his junior. A preview to the Pacquiao-Thurman fight by bwin Boxing explained how despite being in the twilight of his career, the
Filipino was the clear favorite going into the matchup. Pacquiao went on to prove them right and beat Thurman for the Super Welterweight World Title. Following the victory, Pacquiao called for another bout with Mayweather.

Pacquiao’s camp has also turned down the possibility of a rematch against Thurman. Sean Gibbons, president of
Pacquiao’s MP Promotions shot down Thurman’s calls for a rematch stating “[Manny has] nothing to prove” and “we want Mayweather”.

Adding fuel to the fire is the fact that the two have not shied away from trading barbs on social media. USA Today reported that it started with Mayweather criticizing Pacquiao’s win over Keith Thurman, to which the Filipino superstar immediately hit back with trash talk of his own. The barbs eventually reached the point where Pacquiao accused
Mayweather of using his name to stay relevant and then stating only a rematch would make him “relevant again”.

In case of a rematch, Pacquiao’s former promoter Bob Arum has stated his belief that Pacquiao would win. Arum’s comments come despite Mayweather having won via unanimous decision in their previous bout.

As of now, the prospect of a Mayweather-Pacquiao rematch still remains within the confines of speculation.
Pacquiao’s camp has demonstrated a somewhat one-sided willingness to enter into the match, with Mayweather being comparatively cryptic and coy. Though whether Pacquiao’s taunts will be enough to coax Mayweather out of retirement remains to be seen, it is unlikely that Pacquiao will let up before getting the rematch that he wants. Given enough time, another mega-fight could very well get the boxing world talking about the sport’s biggest stars again. 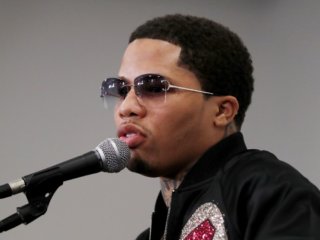 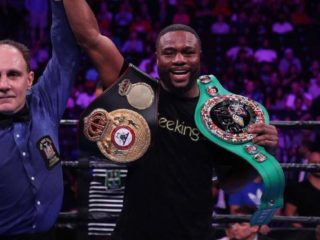 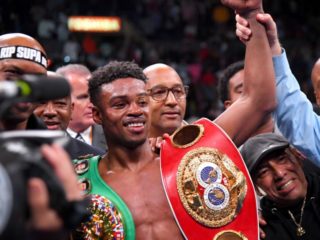 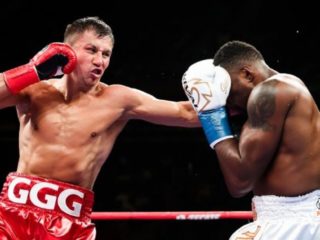 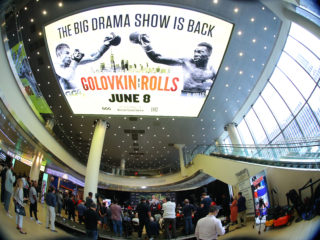 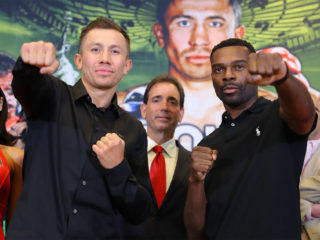