2019 Five-Star Center Will Baker has committed to the Texas Longhorns. The seven-foot center is an amazing grab for the team and follows a legacy of talented centers. Baker was down to the Texas Longhorns and the UCLA Bruins leading up to his commitment day. The high school senior was deciding between his home state of Texas or the blue blood UCLA Bruins.

At 4:30 on Thursday in the Westlake High School PAC, I will be announcing my college decision. pic.twitter.com/WTV9QKzw9y

The decision to stay in Texas and play for the Longhorns should be a good one because of head coach Shaka Smart and his success with talented big men. The Longhorns have already put centers Jarrett Allen and Mohamed Bamba into the NBA under Coach Smart. Baker is set to join a fraternity of talented Texas big men next year. The 20th ranked player in the 2019 class committed at his high school with family, teammates, and friends looking on during his video.

The Longhorns are continuing to pull in great recruits like Baker and will hope to challenge the teams of the Big 12 with that talent. The talented young man can become a serious threat with Texas and Smart helping him. The 2019-2020 season could end up being the lone season for him in college. Talented seven footers are always desired in the NBA and the young man could decide to head there after one year. Texas was heavily favored to land Baker because of the proximity to his home, Shaka Smart, and the likely crowded frontcourt UCLA will have in 2019. 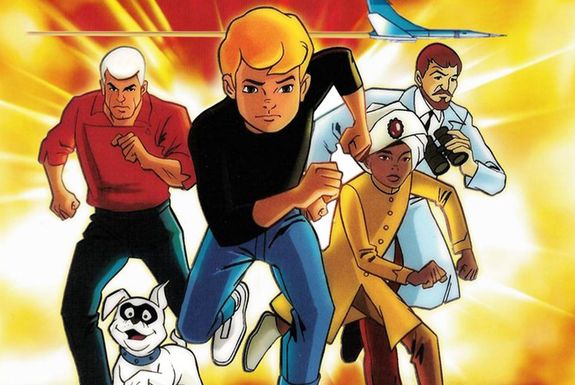 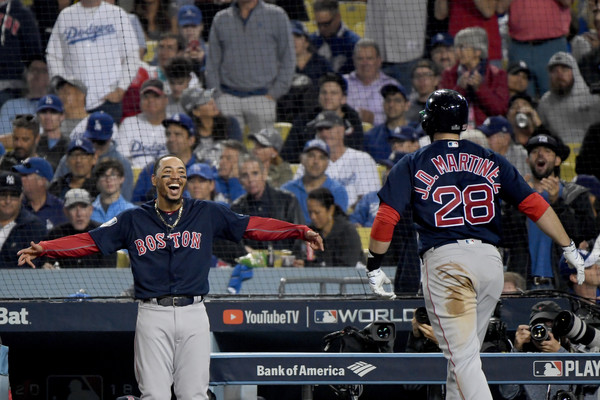