Currently ranked 3rd in ESPN’s recruiting rankings for the class of 2017, Mohamed Bamba out of Harlem, New York announced on the Player’s Tribune that he has committed to Texas over the likes of Kentucky and Duke. The seven-foot tall giant power forward will be playing for Shaka Smart and the Longhorns, where the likes of Kevin Durant, Lamarcus Aldridge, Avery Bradley, Myles Turner and others have shined in years past.

Bamba is ranked as high as he is because of his length. With an utterly incredible 7’9″ wingspan and 9’6″ standing reach Bamba will be one of the more physically imposing big men to play college basketball in recent memory. He will join the likes of Matt Coleman, Jericho Sims, Royce Hamm, and Jese Febres in what is now an elite recruiting class for Texas.

Kentucky and Duke were viewed upon as heavy favorites for Bamba’s commitment, which is what makes this decision now rather shocking. The likelihood of it more than likely came down to the vast depth that both school’s current programs currently have. Maybe even the decreased amount of pressure that Texas offered could have swung Bamba to them, but only he possesses that knowledge.

The Longhorns are coming off a disappointing season with a 11-22 record in head coach Shaka Smart’s second year with the program. Leading scorer Tevin Mack has transferred to Alabama, leaving a rather limited roster left from a year ago. This haul of incoming freshman talent, including Mohamed Bamba, will look to help return Texas to the same prosperity it once had years ago. 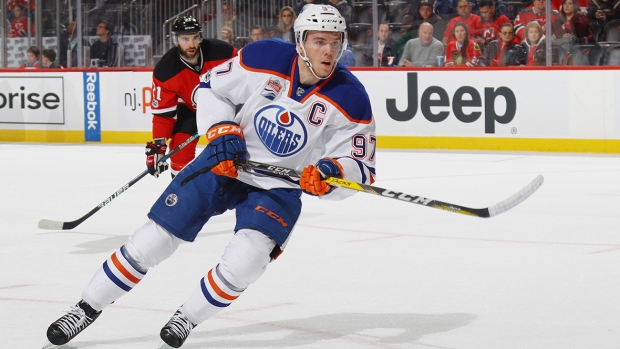 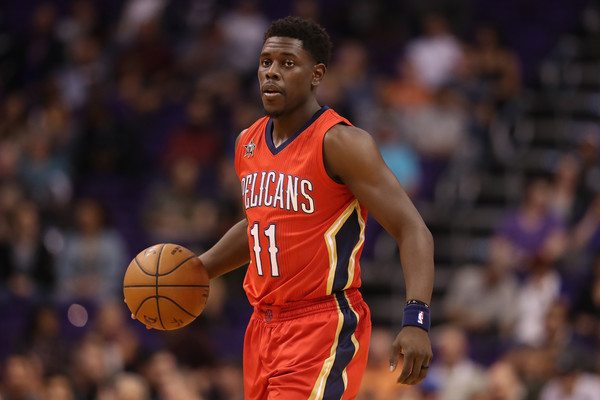