It’s that time of year again where The Rock & Rock Hall of Fame announces their new class of inductees. Previously announcing that beloved acts like Pat Benetar and The Dave Matthews Band had been nominated, we now have 2020’s official class.

Much deserved, Whitney Houston and The Notorious B.I.G. are joined by Nine Inch Nails, Depeche Mode, T. Rex, and the Doobie Brothers as 2020 inductees. For Whitney, she serves as the only woman that will be inducted this year. This year’s class will join legends like Janet Jackson, Nina Simone and more in holding the honor.

The 2020 Rock & Roll Hall Of Fame ceremony will occur on May 2 at the Public Auditorium in Cleveland, Ohio, airing live on HBO. 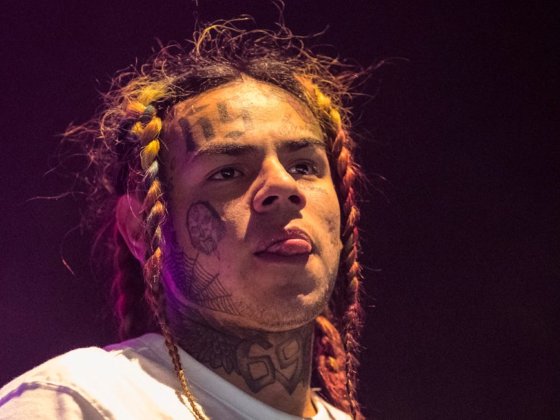 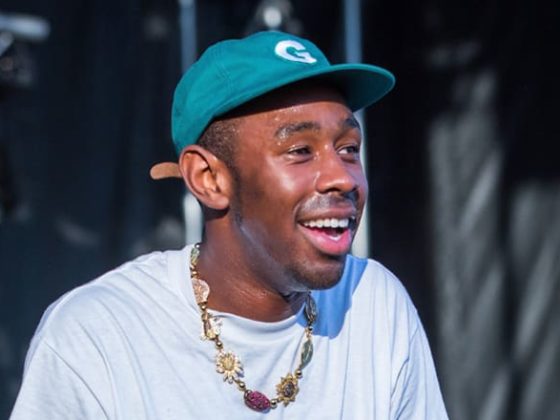 Tyler The Creator To Perform During The 2020 Grammys