It’s that time of year again where we see just who has been nominated for the Rock and Roll Hall of Fame. An honor to be a nominee and an even greater honor to be inducted, the 2020 nominees include some highly respected contributors to music.

Unveiled this morning, the 2020 Rock and Roll Hall of Fame nominees include the likes of Whitney Houston and The Notorious B.I.G. Pat Benetar, Dave Matthews Band, Nine Inch Nails, Soundgarden and more have also earned nomination honors. Open to the public voting, if inducted, these acts will join Janet Jackson, Journey, Nina Simone, Tupac Shakur and many others as official inductees.

To vote, fans can visit rockhall.com. The 2020 ceremony will occur on May 2 at the Cleveland Public Auditorium. 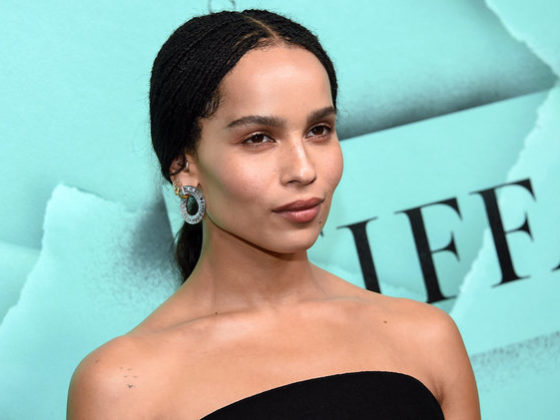 Zoë Kravitz Cast as Catwoman in ‘The Batman’ 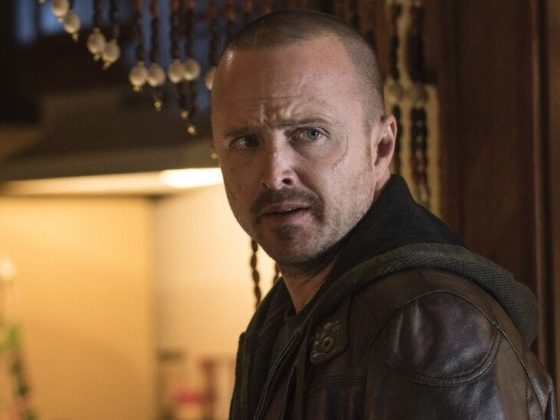