The month of December is full of major film releases, including Will Smith’s Emancipation, Brendan Fraser’s The Whale, James Cameron’s Avatar: The Way of Water and Margot Robbie’s Babylon. Not to mention, Top Gun: Maverick, starring Tom Cruise, returns to theaters before 2023. Among the many major films to theaters this month is the Whitney Houston biopic, I Wanna Dance With Somebody. Starring Naomi Ackie, the film will chronicle the singer’s rise from New Jersey to the top of the charts.

Ahead of the film’s late December release, RCA Records has shared a previously unreleased a cappella version of “Don’t Cry For Me” along with a reimagined version of the track with Sam Feldt. Both songs will be featured on the 35-track I Wanna Dance With Somebody soundtrack.

“The song ‘Don’t Cry For Me,’ originally sung live by Whitney Houston, is truly a surprise discovery,” Clive Davis said.

“The lyrics amazingly integrate into Whitney’s life story and her peerless voice penetrates your heart with its message. A must-listen after two minutes of the end credits!”

In addition to the I Wanna Dance With Somebody track list, Legacy Recordings and Houston’s estate will also release the singer’s first two albums on vinyl. Target will also offer an exclusive sky-blue color vinyl of Whitney in February. 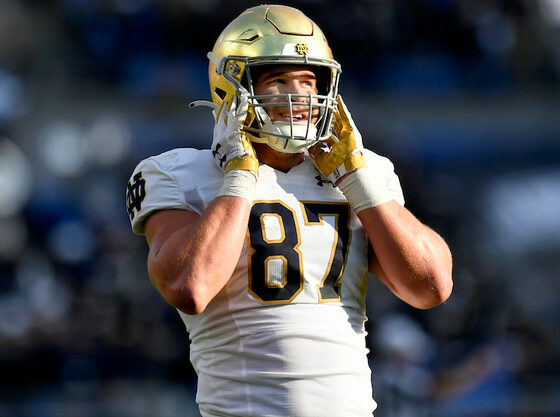 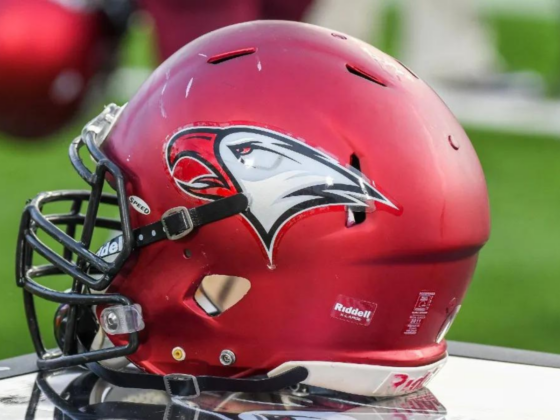