For years, television and film have capitalized on nostalgia. Primarily, directors, studios and production imprints have used viewers’ love of nostalgia to create reboots or sequels for classic films. Just last year, Eddie Murphy and company returned for Coming 2 America. Next month, Bel-Air will debut on Peacock. Not to mention, a New Jack City spinoff is reportedly in the works.

Elsewhere, the music industry has capitalized on nostalgic albums and songs in a different way. Primarily, singers, songwriters, rappers, etc. have sampled old records to bring back the feeling of Aaliyah in the early 2000s or Michael Jackson in the 1980s. Now, it appears that the world of music is pulling a page from film and television. In recent years, the Millennium Tour has brought back acts like B2K and Pretty Ricky. Also, the Lovers & Friends Festival brought back a number of acts that had successful runs in the 1990s and 2000s. Most recently, the When We Were Young Festival brought back all of our favorite popular punk rock bands of the 2000s. Originally, Paramore, My Chemical Romance and Taking Back Sunday were scheduled to perform in Las Vegas on October 22, 2022. Now, Variety has reported that the festival will return for a second installment on October 23, 2022.

When We Were Young Festival tickets will go on sale this Friday. Check out the full lineup below.

?Second Show Added?
Due to the overwhelming demand, we have decided to add a second day. Same Lineup each day. pic.twitter.com/y0ua7lwI1B 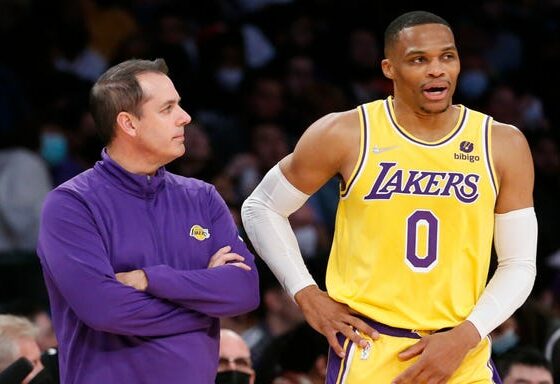 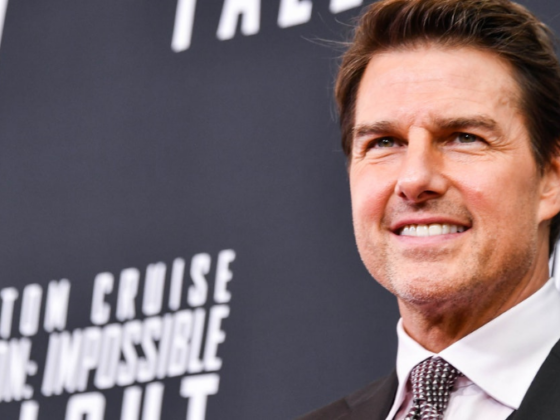