Football is undeniably the most popular sport in the world. Millions of people flock to various stadiums worldwide to watch their favorite teams line up against the opposition. Sports betting has also become a huge industry largely because of the influence of football as many fans are so invested in the sport that they don’t mind shelling a few quid and having some fun while they’re at it, especially with today’s tips.

But, what we all love about football is more than just the sport, it goes beyond the 22 men on the pitch, and it is more primal. Below are some of the prime reasons why football is such a beloved sport all around the world.

How did you feel when you attended your first football game? Did you feel the goosebumps? Did you revel in the majesty of the occasion? Football has one of the most powerful atmospheres of any sport as thousands of people sit in the stands singing their hearts out and hoping for their team to win. And when they score? Boy, the feeling is indescribable. Everyone hugs each other, and in that moment, it doesn’t matter what your race, religion, political alliance, and so on is; all that matters is that your team scored that makes everyone glad.

One of the most fascinating things about football is the rivalry between teams and fans. English football is particularly notorious with this, and fans are known for being extremely tribal. For instance, no Arsenal fan has any kind words to say to a Tottenham fan and vice versa. However, this also means that Arsenal fans can bond together over their shared dislike for Tottenham, making for a close-knit group. Also, when rival teams play against each other, the tension is palpable, and the intensity and desire go up a notch.

Football is not without its juggernauts, and some teams are generally expected to turn up and win the game. However, upsets aren’t uncommon in the beautiful game, and when they occur, they are truly glorious. Think of the 2015/16 Premier League season when Leicester won the league. Even bookmakers had them at 5000-1 odds of winning, and their triumphs were immensely satisfying.

If you have a favorite team, there’s great pride in being associated with them. This is intensified if they win a lot of the time and have clever players. Along with pride is a sense of belonging, which is great as you have a common source of interest with other fans whom you can share the highs and lows of the team with.

For most people, football is a family tradition. Fathers take their sons or daughters to the game, and the love develops from there. Therefore, when the children grow up, they also will take their kids to see the football game, which grooms a new generation of fans. The familial bonds that develop from the game are special and are among the things that make football such a great sport. 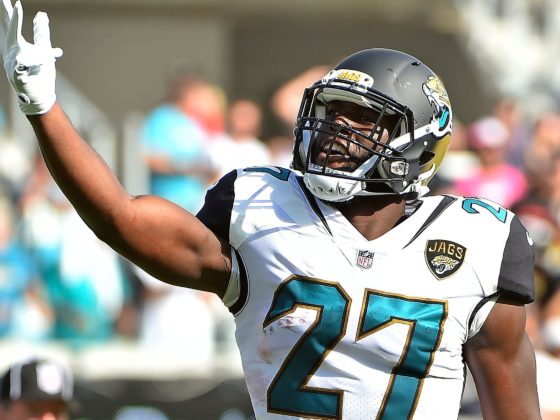 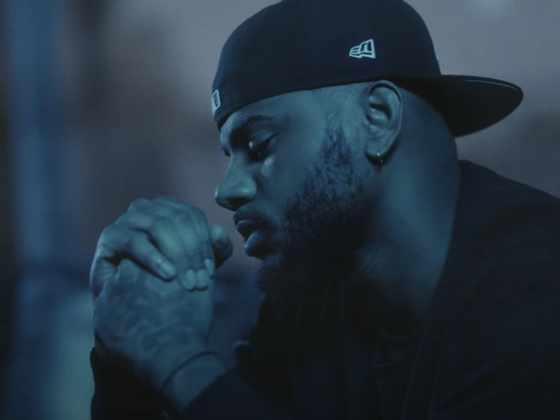