Taking a wild guess, there are not too many students out there that understand citations and writing styles. They’re a drag and require a lot of specific punctuations that will make your head spin. Still, they are a big part of essay writing and likely something you will use throughout high school and into college. Instead of dreading writing styles, learn the key differences so that you can write essays automatically. Writers from Take My Test have to use both and say that the more you use them, the more you’ll get used to them.

Both MLA and APA are likely something you’ve read before but, what are the key differences? First of all, let’s take a look at what they’re typically used for to clear up and doubt.

MLA stands for Modern Language Association. The format is mainly used with papers that deal with humanities like literature and history. It is possibly the most common you’ve seen, as it’s in a lot of the required readings we have to push through as students.

American Psychological Association’s referencing style, or APA, is used for the more science-oriented subjects. This format is highly technical and usually something you’ll see as you get further in your education.

While both forms are used for different purposes, the main reason they’re used is to add citations to writing. Sources are a big part of creating argumentative and informative essays, which you surely need to do.

Now that you know a bit about each, let’s dig in a little deeper and check out the differences in action.

Anytime that you use information from an outside source, you have to cite it. That’s where a bibliography comes in, keeping track of all of your sources within your essay. There are different ways to create your bibliography with each writing style, which we’ll highlight below.

For APA, the title is References. This list of references also needs to present your used sources alphabetically.

If you have an author with articles or books that help support your opinion, you’ll likely want to use quotes, facts, or stats multiple times. You can do that by following these specifics.

After listing the author’s name, you can add a reference to each of their works you used below, proceeded by a hyphen. You’ll need to include the title and the year separated by a period.

For APA, you’ll have to go the long route and list the author’s name each time you use them. Likely, you won’t use them chronologically and, if you do, you’ll have to list them the number of times they appear in your essay.

A lot of times, engineering assignment writing help uses credible articles for sources to solidify its points. Because it was used and referenced by another person, it needs correct citations following the specifics below.

For titles in this format, you’ll place quotation marks around and make sure to capitalize when applicable.

Here, you’ll break the “title rule” a bit and only capitalize the first letter. You do not have to use any punctuation marks, but you must list the title within.

Now that you’ve seen a few of the differences, let’s see how they work out when citing different items.

When creating a citation for a book that you referred to in your writing, you’ll need to structure it as follows:

For APA, book citations are similar but, there is one slight difference in format.

When citing an article, the two writing styles also require different information to get the specifics.

To cite an article in the MLA format, you’ll need to get ahold of information like the volume, release number, date, and database. You can dig deeper and find other information, but you can omit it if you can’t find anything.

Articles cited in APA format also require a long list of details, including title, release number, DOI number, and page of your reference.

Now that you know a bit about all of the puzzle pieces you need to fill in a citation, let’s look into the technical stuff. Though each writing style is similar, they require different formatting.

When it comes to spacing, the two use double spacing. However, MLA is header and body while APA has a title page and body. It’s a small difference but a technical one that you could get counted off for using.

This one is easy though many students forget to add in formatting. Writers at Buy College Essays suggest formatting before you begin writing to get it over and done with. Luckily, both APA and MLA require 12-point font and 1″ margins.

When adding quotations within your paper, you’ll need to follow the format for each style. These include:

Once you’re ready to introduce the quote, surround it with quotation marks and follow with the page number in parentheses.

In APA, the year comes before the quote, followed by the page number with this format: p.#

When it comes to choosing the correct format, think about the paper you’re writing. If it’s highly technical, go for APA. If not, MLA. Your professors will likely specify the referencing requirement, but if they don’t, now you know the difference and can choose on your own. 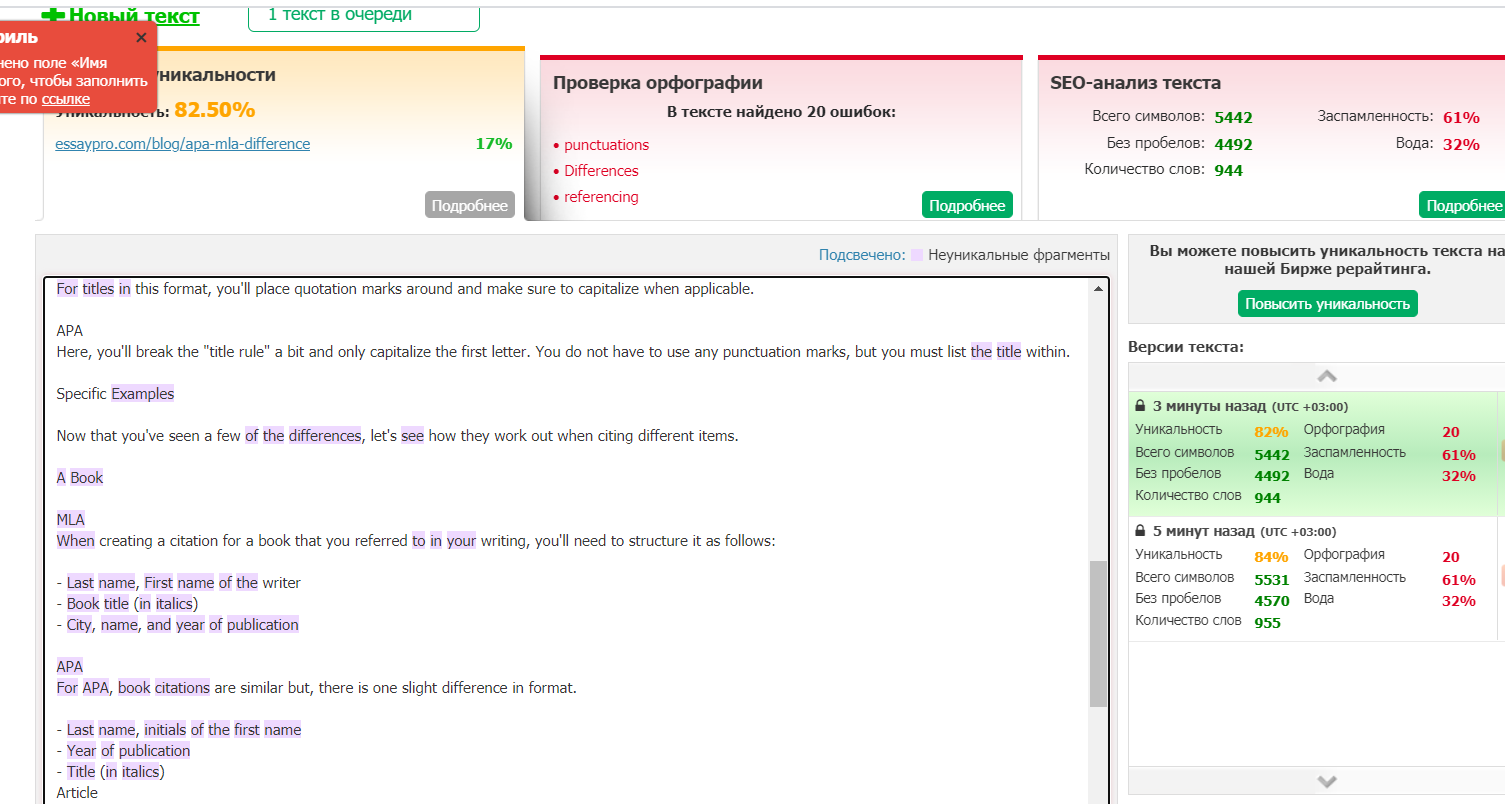 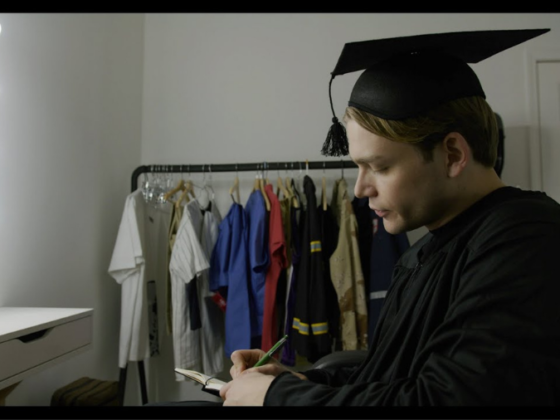 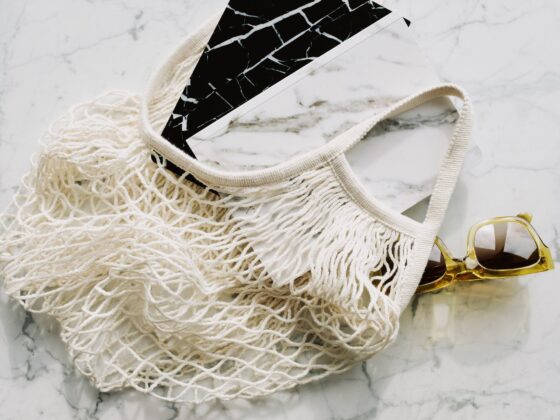 What Is Eco-Friendly Fashion? Everything You Need to Know 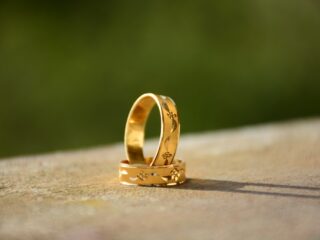 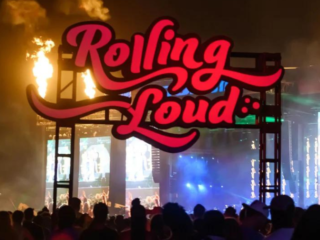 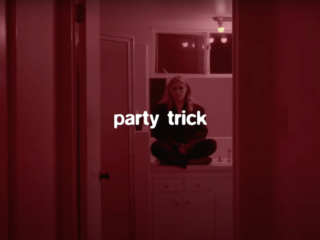