HBO is chugging right along at this year’s Comic-Con. Earlier on Saturday, the premium cable network finally revealed the first full trailer for its Watchmen adaptation. Then, Saturday afternoon during the Westworld III panel, the network dropped a full trailer for that show’s upcoming third season.

The trailer for the upcoming season hints at a very different world than we’ve come to know. Dolores is in the ‘real world’ continuing her violent journey of self-discovery. Maeve is now fighting Nazis in World War II World and Aaron Paul is there trying to survive against all odds. Tessa Thompson’s Charlotte Hale is back too and on a hunt, likely for Dolores. And who could forget everyone’s favorite retired robot, Bernard, seemingly as confused as always.

Things in this trailer seem like they’re barreling towards some huge conflict that will rock the world of not only our favorite androids but also the humans beyond the walls of the various so-called ‘theme parks.’ 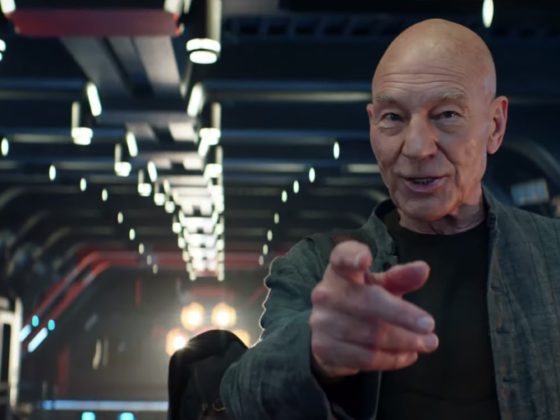 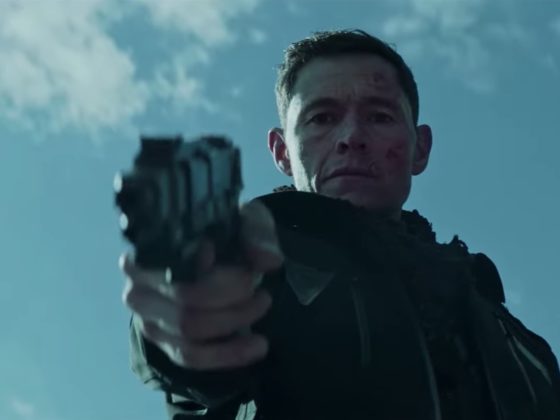 SDCC 2019: Amazon Shows Off Season 4 of ‘The Expanse’ With New Trailer and Release Date