Despite an unprecedented championship run, the Los Angeles Lakers continue its pursuit of success. According to The Athletic’s Shams Charania reports, veteran guard Wesley Matthews heads to Los Angeles on a one-year, $3.6 million deal.

The 2019 NBA champions, despite cap restrictions, steady maneuvering deals with little to no assets. Wesley Matthews, although not as defensively skilled as Danny Green, fits seamlessly with the offense.

The 6’4 shooting guard shot 36 percent from deep on 4.4 attempts per game. Look for Matthews’s percentages to improve playing alongside the league’s best playmaker, LeBron James.

Matthews, the poster boy for coming back from an achilles injury, maintains an adequate defensive game. Once again, the veteran guard’s pesty demeanor makes for a perfect pairing with a defense focused Lakers squad.

Following its championship campaign, the Lakers hit the ground running with such deals as trading Danny Green and its first-round pick for Dennis Schroeder. Considering the abrupt league-wide landscape shifts seen yearly, the Lakers know the perils of stagnancy.

The Lakers free agency choices dwindle as its cap space exists only for minimum deals and a full mid-level exception, as such, veterans with championship aspirations fit the bill at the lower price tag. Expect more signings with similar figures to come.

Matthews, once the deal is consummated, will join the Lakers for his 12th season. During his six stops in the league, he averaged 38 percent for his career thus far. Never dipping below 60 games in a season, Matthews represents a quality workout regimen which resonates with 2020 Finals MVP James.

The Lakers have more work to do to compete for a repeat, but this signing marks a good start. 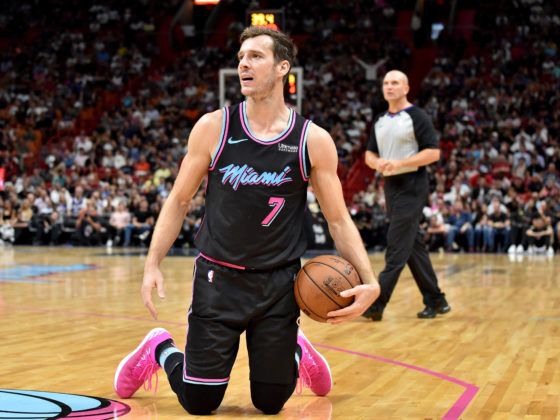 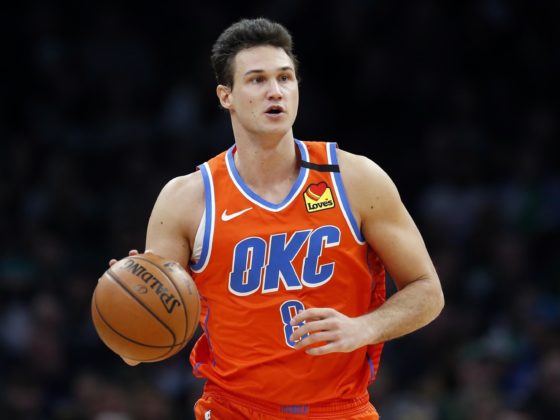