The Golden State Warriors fell to the Los Angeles Clippers in overtime on Monday night, which possibly could’ve been avoided had the team gotten a shot off at the end of regulation. After a defensive rebound that set up the last possession of regulation, All-Star forward Draymond Green seemingly ignored superstar teammate Kevin Durant, who was aggressively calling for the ball. Green turned the ball over as the clock ticked down, which led to a heated verbal exchange between the All-Star duo:

The end of regulation last night including the chat between Kevin Durant and Draymond Green…. pic.twitter.com/00ckw1X0Pt

After the team’s defeat, things didn’t end there, as Green’s teammates reportedly confronted his decision-making in the locker room. However, there was no yelling or physical altercation, according to Adrian Wojnarowski of ESPN:

No one had to be separated, no player left his seat and no hint of physicality loomed in the setting, sources said.

Neither Durant nor Green commented to the media following the incident, but point guard Shaun Livingston did speak on the exchange, downplaying what was seen at the conclusion of regulation:

“Just team spirit. Team spirit. Guys wanted a different outcome than what happened. Obviously, Dray had the turnover, guys might have thought they were open or wanted the basketball, didn’t get it. Things happen like that in sports. But it was good to see some fire, some emotion.”

The Warriors are still the favorites for the NBA championship, and last night’s debacle doesn’t change that. However, with Durant only re-signing for one guaranteed year (the second year is a player option) this summer, his impending free agency makes the months following this incident a bit more interesting. 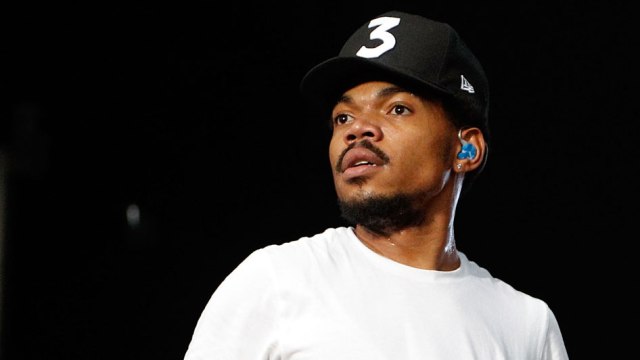 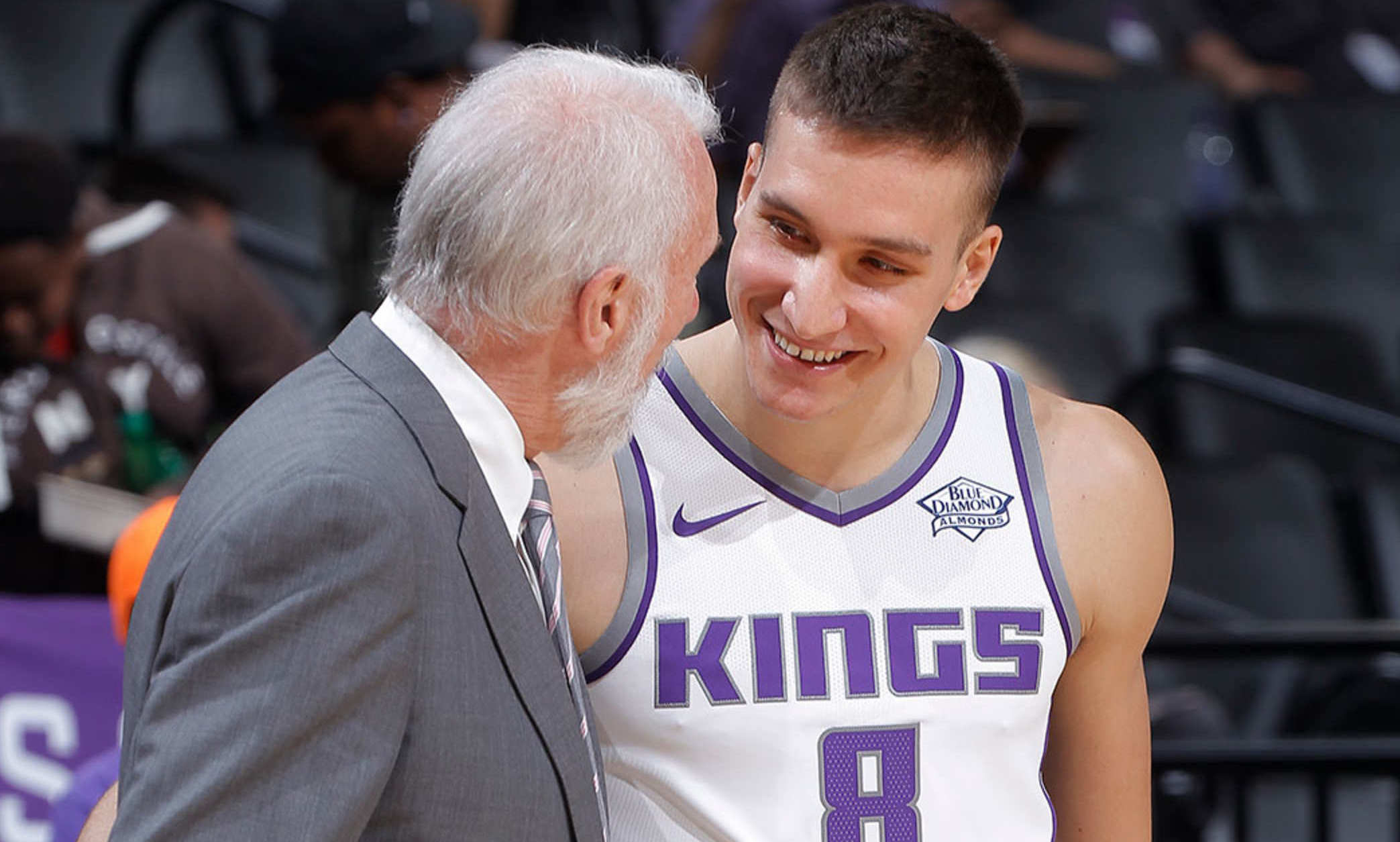 Spurs’ Head Coach Gregg Popovich ‘Impressed’ by the Kings: ‘The Culture is Changing…Drastically’