With reigning NBA MVP Stephen Curry still nursing an injury, but expected to return soon after a recent treatment, the Golden State Warriors came into game 2 of their Western Conference semi-finals matchup with the Portland Trail Blazers looking to take a 2-0 series lead heading to Portland. An early Blazers lead made it appear that Portland would steal a game on the road but the Dubs held strong, came back from down 11 points entering the fourth quarter and defended homecourt for their 110-99 win.

Klay Thompson scored 27 points, coming off a career playoff-high 37 points in Sunday’s 118-106 Game 1 win, shot 7 for 20 with five 3-pointers. Draymond Green added 17 points, 14 rebounds, seven assists and four blocked shots in another win without Curry. Andre Iguodala made all five of his first-half shots for 11 of his 15 points to go with five rebounds and four assists and Shaun Livingston scored 14 points for his fifth double-digit performance during these playoffs filling in for Curry. Festus Ezeli, who hadn’t played double-digit minutes since game 4 of their first round series against the Houston Rockets, contributed eight points and six rebounds down the stretch helping spark a Warriors final frame run.

Damian Lillard drilled a 3 to beat the third-quarter buzzer to put Portland ahead 87-76 entering the final 12 minutes — Golden State’s largest deficit going into the fourth all playoffs. It appeared Lillard time had begun but little did we know, Portland’s time ran out. Lillard had 25 points and six assists, and CJ McCollum added 22 points as Portland hit 13 3-pointers but they who combined 17 for 39 after going 13 for 43 in Game 1.

The Blazers were also down 2-0 in the first round to the Clippers but unlike their matchup with Los Angeles, a star is returning, not leaving the series.

Game three of this series will be in Portland and begins at 8:30 on ESPN. 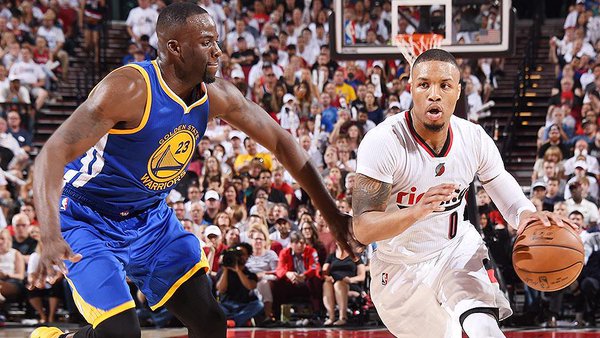 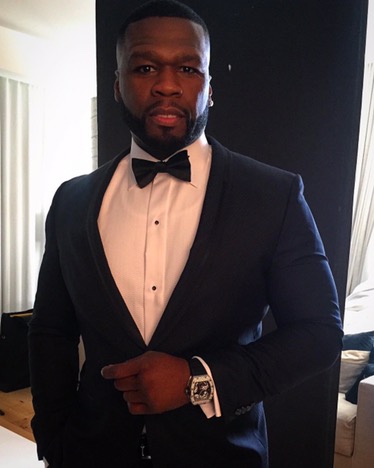